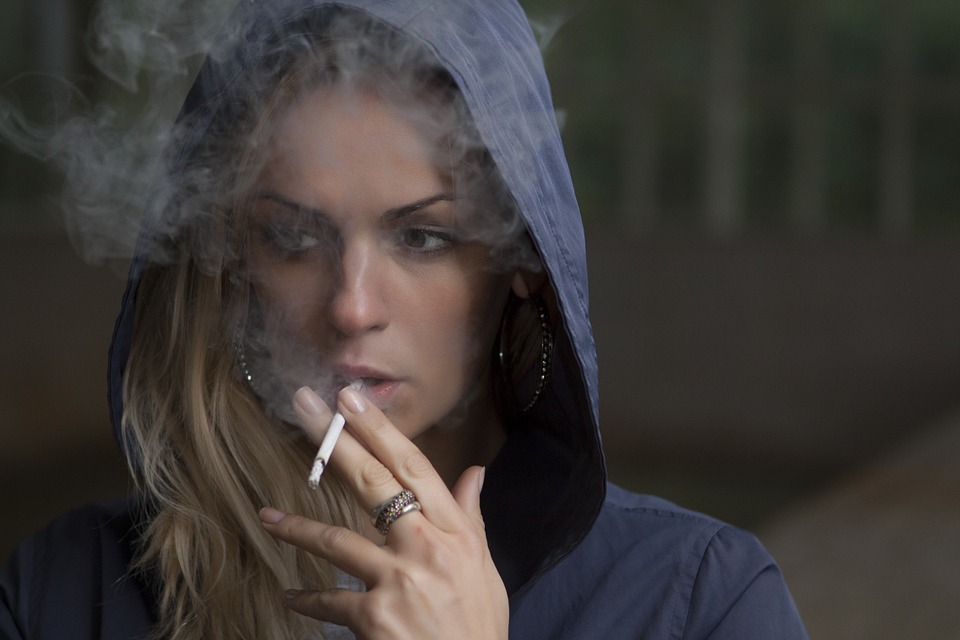 The study found that 28.4 percent of female smokers reported experiencing depression, as opposed to only 6.7 percent of male smokers – a fourfold difference. (Image Courtesy of Pixabay)

The research team announced the findings on May 25 after conducting a study between 2008 and 2012 with the participation of 32,184 adult smokers.

“In order to decrease the number of female smokers and raise the success rate of stopping smoking, early intervention and psychological checkups are vital,” said Professor Kim. “I believe providing stress relief methods other than smoking would greatly help,” she added.

“The societal prejudice against female smokers is another main stress increasing factor,” added Professor Jung. “Instead of relentlessly pushing smokers to quit, various approaches to stress relief should be employed,” he emphasized.

The results of the study were published in the latest issue of ‘Psychiatry Investigation’, an international academic journal from the Korean NeuroPsychiatric Association.