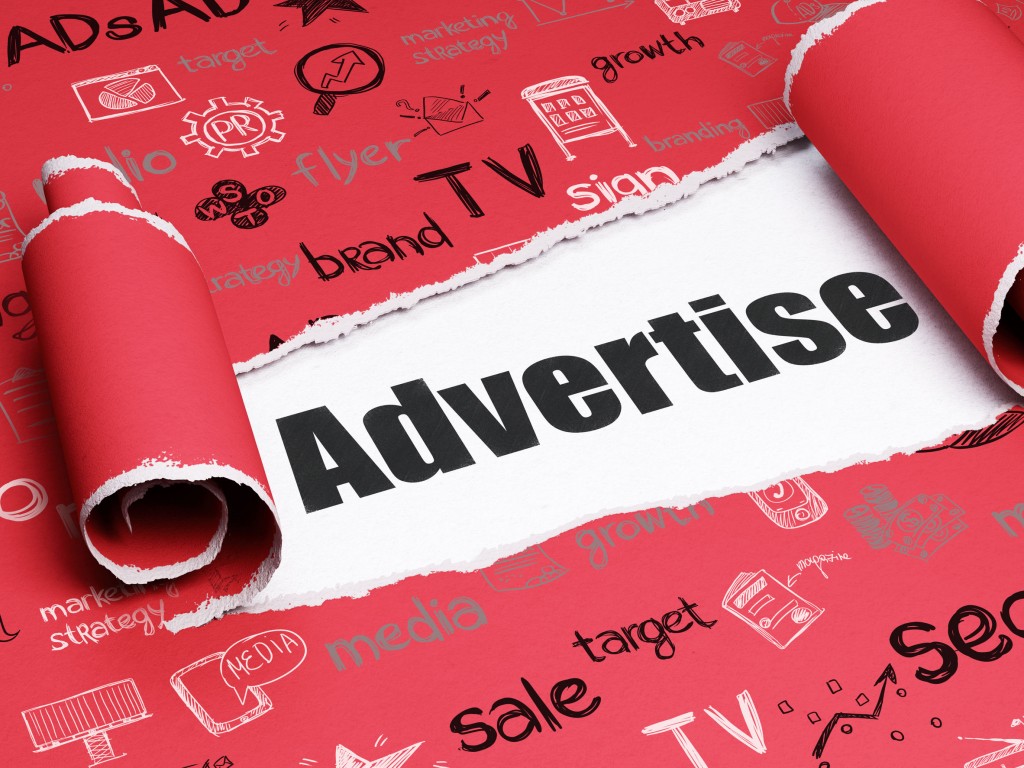 This, according to an official, was the first decline since 2009, and the third time in history that ad spending fell, with the other two instances occurring in 1998 and the 2008 – 2009 financial crisis.

By medium, broadcasting ads saw the biggest drop compared to last year at 7.4 percent, to 4.132 trillion won. Terrestrial television, in particular, suffered the most with ad revenue dropping by 14 percent to 1.663 trillion won, while revenue for cable channels dropped by 2.9 percent to 1.946 trillion won. IPTV also saw a decline of 4.6 percent to 83 billion won.

In contrast to the overall decline, however, mobile ads prospered in 2016 with total advertising expenses increasing by 31.3 percent from 1.374 trillion won to 1.804 trillion won.

Meanwhile, Kobaco’s prospects for ad revenue in 2017 were more optimistic.

Total advertising spending is expected to increase by 1.8 percent this year to 11.495 trillion won, it anticipated, driven by the continued growth of mobile advertising at 13.4 percent and smaller contributions from terrestrial TV (0.2 percent), IPTV (1.2 percent), and Internet (0.7 percent) ads.

The agency expected cable TV and printed medium to see further drops this year by 0.9 percent and 2.2 percent, respectively.

“We believe last year’s economic downturn was the biggest driving factor for the drop in overall advertising spending,” said a Kobaco official. “The year was marked by a big decline from terrestrial TV revenue and strong growth in the mobile sector.”