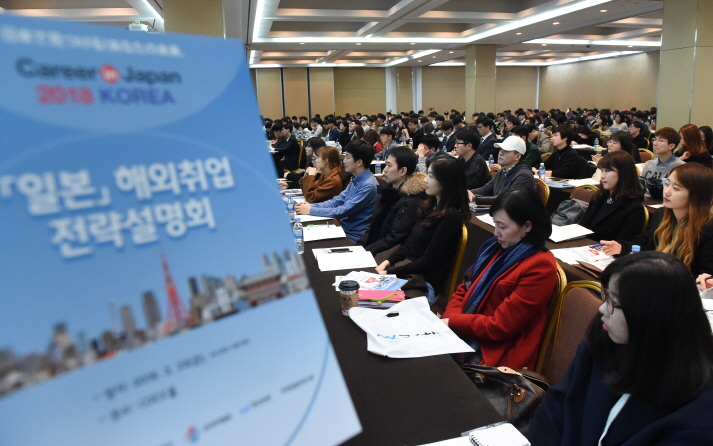 KOTRA announced on Monday that 96 percent of 177 Japanese companies participating in the survey wanted to hire Koreans in the near future.

Of the 177 companies polled, 148 already employed Koreans, 70.6 percent of which said that they were satisfied with the performance of Korean workers.

They said that Korean employees were sincere, proactive, and driven by strong initiative. They were also particularly fluent in Japanese.

Among the Japanese companies, 85 percent said they were willing to hire foreign employees “to acquire outstanding talent.”

Japanese companies said that understanding and adjusting to Japanese culture, having a flexible mindset, and deep interest in business are some of the qualities they expect from their employees.