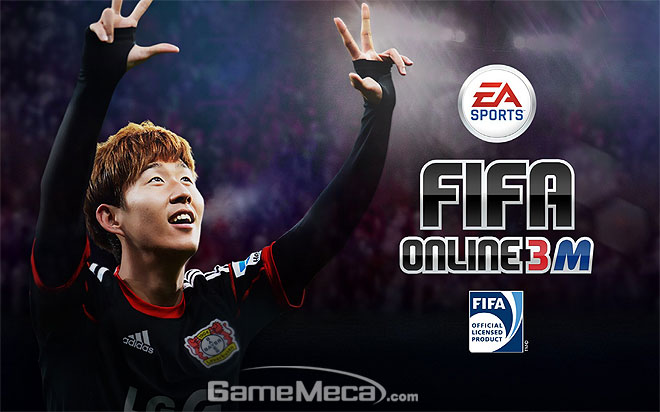 According to Naver, the successful mobile game was made available for download as soon as its exclusive debutonNaver App Store on March 27 and hit the million-download mark in just six weeks.(image:NEXON)

According to Naver, the successful mobile game was made available for download as soon as its exclusive debuton Naver App Store on March 27 and hit the million-download mark in just six weeks. This is the first time an application was downloaded for over a million times, since the opening of the app store.

In celebration of the application’s record breaking, Naver plans to hold a sweepstake,give awaythe “Brazuca,” 2013 FIFA World Cup official match ball, and hand out discount coupons to incumbent users. Special events are also going to be arranged on the match days of Korea’s national team in the World Cup.

Kim Jun Young, director of Naver Game & App Store, said, “Some of the applications other than game apps have been achieving hitsas well, including “Catch-it English” an English learning app in which its aggregated download numbers have peaked over 170,000 since its launch last December.We hope to see more successes coming with applications regarding various other fields.”