SEOUL, Oct. 12 (Korea Bizwire) – FIFA decision to penalize South Korean “football wonderkids,” who currently play in a renowned Spain’s football youth club, has cast a shadow over the nation’s prospects in the next World Cup games.

According to FIFA announcement on October 11, which gave penalties to FC Barcelona Juvenil A, a recruiter of Lee and Paik, the Spanish football club had violated FIFA rules concerning the recruitment of young players less than 18 years.

The rules? FIFA said any European football club, when they recruit young players with foreign nationality aged less than 18, make sure that the young players should live together with their parent in the nation the players play. This is because, according to FIFA, they are still minors so they may fall into delinquent behaviors.

As a result of FIFA’s penalty against FC Barcelona Juvenil A, a total of eight young players including Lee and Paik, are banned from the formal games.

It is too early to say the FIFA decision will affect South Korean national football team’s overall performances in the subsequent World Cup Games.

But, inasmuch as the morale — and their athletic sense to be improved over the formal matches — of the young players, should be lowering as a result, this consequence might have some negative effects — if any — on a nation-wide anticipation in the future big football games. That is why FIFA’s sudden disciplinary action has come as a shocking news to many Korean football enthusiasts.

In the mean time, FIFA’s penalty for this matter has triggered a huge backlash from FC Barcelona Juvenil A, which strongly denied FIFA’s claim, saying that the young players who live in dorms, are subject to firm internal disciplines and under strict supervision so FIFA’s justification for the violation is baseless at all. 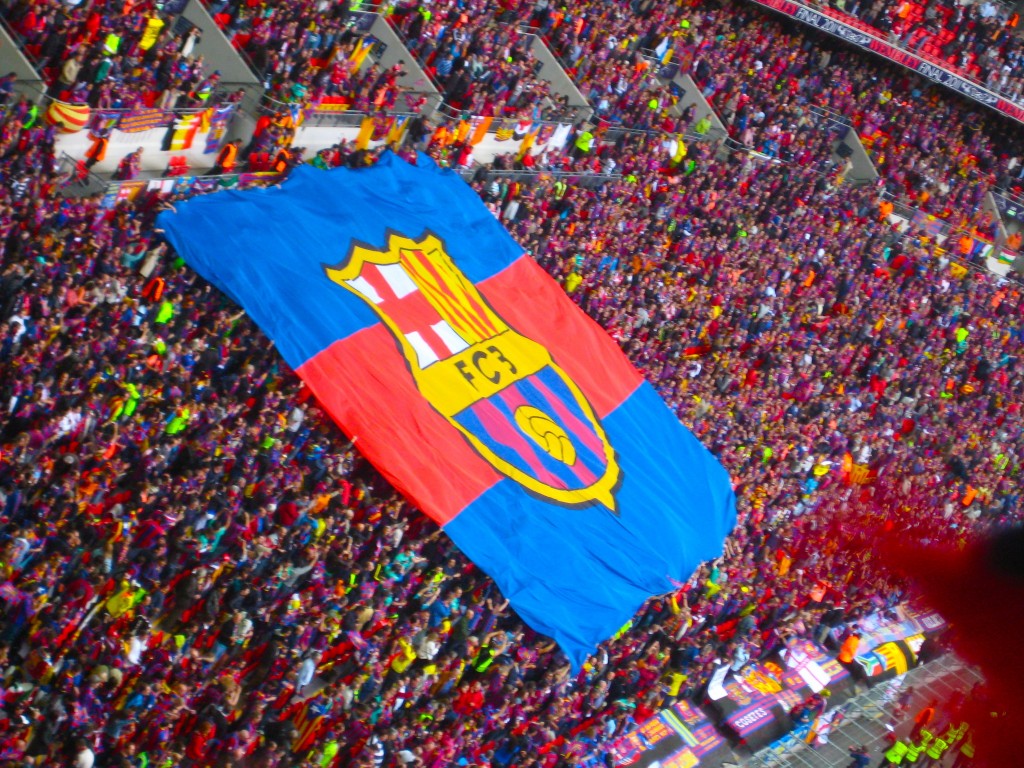