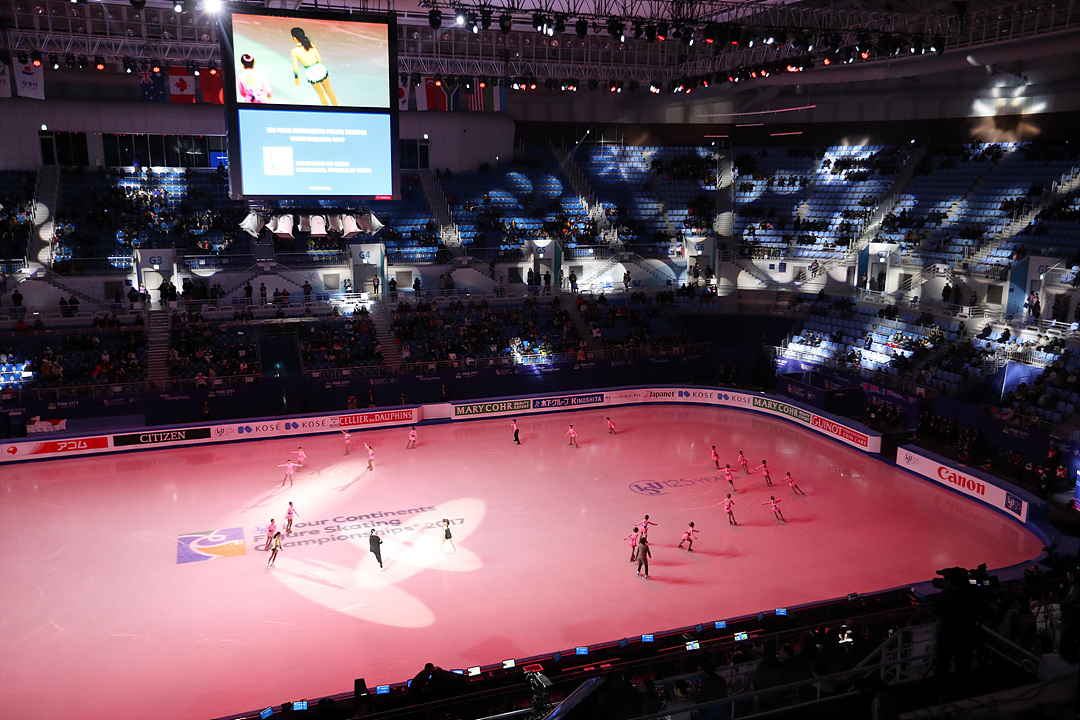 SEOUL, May 10 (Korea Bizwire) — The ladies’ figure skating singles final was the hottest ticket for next year’s Winter Olympics to be held in South Korea, organizers said Monday.

The organizing committee for the 2018 PyeongChang Winter Games announced the winners of the online ticket lottery on Monday. It said the winners will be informed by e-mail and they have until May 21 to complete their payments.

PyeongChang added it took applications for 384,000 tickets, and 162,000 tickets have been allocated for the first phase.

Among sports, short track speed skating, South Korea’s strongest Winter Olympic event, had the average competition rate of 9.4:1, with the opening ceremony next at 4.8:1.

On the other hand, applications for tickets to snow and sliding events fell below expectations, PyeongChang organizers said. South Korea has never won an Olympic medal on snow or on tracks.

High-demand sessions are the opening and closing ceremonies, figure skating, short track, speed skating (all events except for the men’s 10,000m), hockey (the men’s semifinals, bronze medal game and final, and the women’s final), curling finals and ski jumping finals.

PyeongChang said about 60 percent of tickets for high demand events and 80 percent of all other sessions were available for purchase during the first window.

Tickets may be purchased in real time during the online general sales period starting on Sept. 5. On-site sales will commence in October.

There will be 1.18 million tickets on sale, with 30 percent to be sold outside Korea.

Payments for tickets can only be made with Visa credit cards or through bank transfers. Visa is an official global sponsor of the International Olympic Committee (IOC).

Overseas applicants must contact their national Olympic committee or authorized ticket resellers (ATRs) for more information. A list of ATRs is available also at http://tickets.pyeongchang2018.com, with an “English” tab in the top left-hand corner.