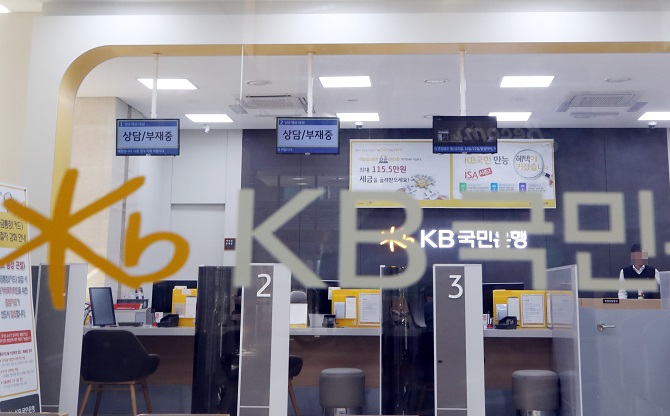 SEOUL, Sept. 20 (Korea Bizwire) — The number of offline offices run by financial firms in South Korea declined more than 1,000 over the past year as the use of mobile services spiked amid their fast transition to digitalization, data showed Tuesday.

Local financial companies, including banks and insurers, had run a total of 15,924 offline offices in South Korea as of end-March, down 1,037 from the same month a year earlier, according to the data from the Financial Supervisory Service.

With the fall in their brick-and-mortar offices, those firms have also cut down on their workforce as well. The number of their employees stood at 378,056 at the end of March, down 8,073 from a year earlier, the data showed.

The decline appears to be in line with financial firms’ increased dependence on digital services available through internet-linked computers and mobile devices as they are striving to cut costs.

Customers have also tended to avoid visits to offline offices for financial transactions amid the coronavirus pandemic, which prompted financial firms to close or streamline their offline offices.

Recently, financial firms have adopted the use of artificial intelligence and other technology in their services, including allowing for online subscription of insurance products.