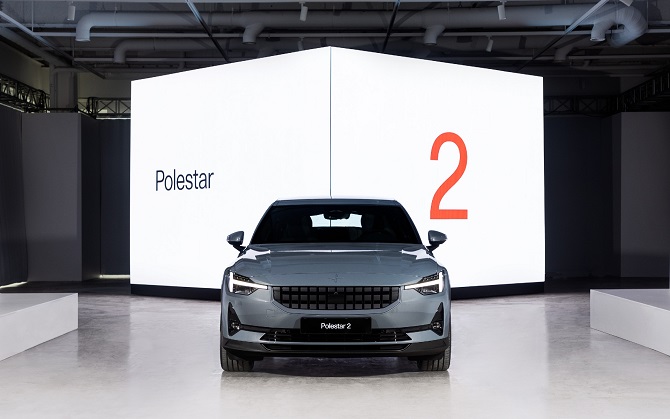 The Polestar 2 electric performance fastback is equipped with a 78kWh battery and can travel up 417 kilometers on a single charge, the company said in a statement.

The model with a single-motor powertrain sells at 55 million won (US$46,000), and the dual-motor model is priced at 58 million won, it said.

In its brand launching event held in December, Polestar said it plans to release four electric models in South Korea over the next three years, with the Polestar 3 SUV and the Polestar 4 SUV due out this year and next year, respectively.

South Korea is one of the five Asian markets that Polestar has tapped into for expansion, along with Singapore, Hong Kong, Australia and New Zealand.

Polestar aims to sell an accumulated 30,000 units of Polestar models in Asia’s fourth-biggest economy by 2026.

It targets to sell 4,000 Polestar 2 models here this year.