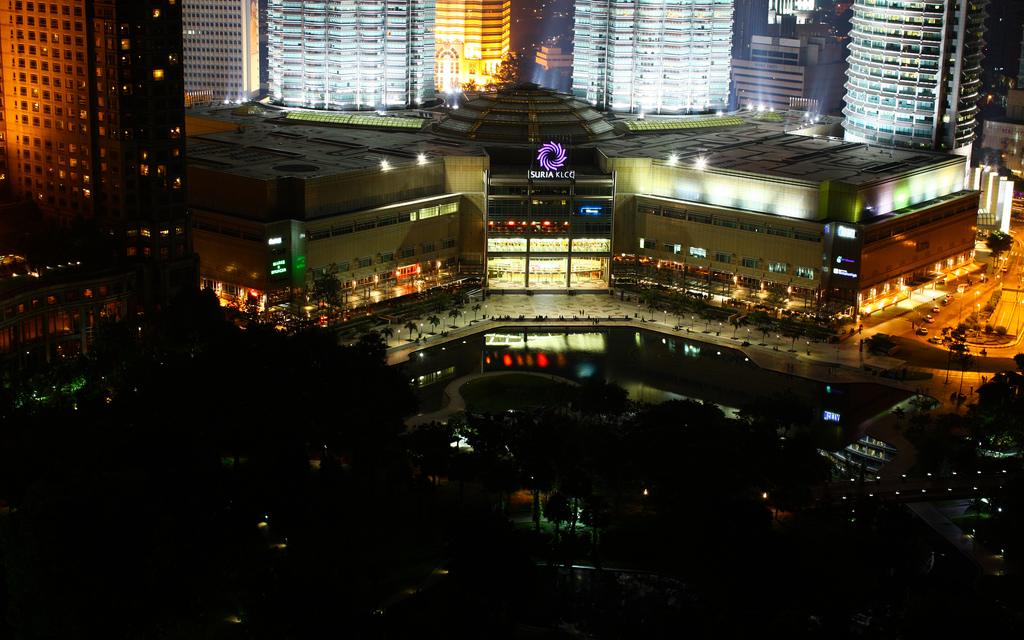 SEOUL, Korea, Nov 02 (Korea Bizwire) – The state-run Korea Trade Promotion Corp. will hold a trade fair at Isetan Department Store within the Suria KLCC Mall, downtown Kuala Lumpur. Located directly beneath the Petronas Twin Towers, Suria KLCC is one of the largest luxury shopping malls in the city. Isetan is a Japanese department store operator with locations in China, Singapore, and Thailand.

The two-week fair, named the “Korean Brand Showcase at Isetan,” to be held between November 1 and 14, will host 18 booths including Lock&Lock and other consumer goods brands. Of particular interest is that SM Entertainment, the talent agency credited for starting and leading the Korean Wave with names such as Super Junior, Girls’ Generation, and Shinee, will set up a booth selling clothing items, fancy goods, and other souvenirs featuring Korean Wave stars, which is expected to attract so many young fans. In addition to the exhibition, the trade promotion corporation will hold a one-day business fair on November 1 for Malaysian companies.

Shin Hwan-seop, KOTRA executive in charge of small business support, said, “Malaysian consumers are keenly interested in Korean-made goods largely because of the spread of the Korean Wave. Last year the nation broke the US$10,000 level in per-capita income and Korea’s consumer goods companies must pay attention to this market. Through the trade fair at Isetan we hope to move into the promising market by helping some of the Korean companies by strengthening their brand power.”