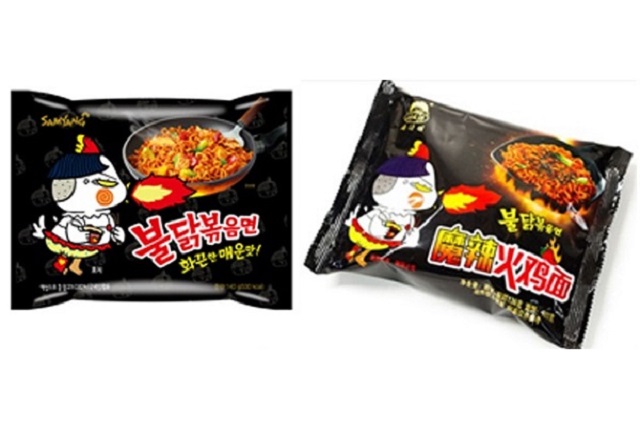 The Chinese companies have been producing imitations of original Korean food products, illicitly copying their trademarks and design, releasing them as part of their ‘Sanai’ brand.

Their imitation of Samyang’s “Buldak Bokkeummyeon” instant noodles, in particular, is nearly identical to the original product.

While there have been various attempts by Korean businesses to put a stop to Chinese imitations, it is the first time for them to join hands in a trademark lawsuit against them, led by a shared interest in addressing the growing number of trademark violations in China as Korean food is becoming more and more popular.

The industry believes that the consortium’s lawsuit will not only boost the IP value of Korean food products, but also send out a warning to potential imitators.