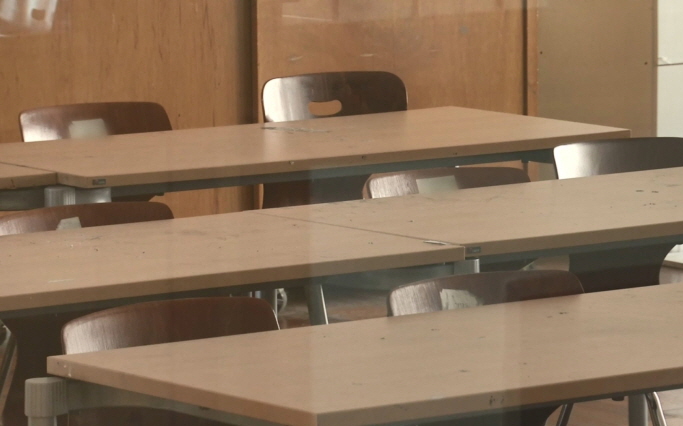 Experts cited the low birth rate and the decrease of rural population as reasons for the phenomenon. (image: Yonhap)

SEOUL, Jan. 8 (Korea Bizwire) — Elementary schools across the nation are busy these days having preliminary calls for their new entrants before the start of the new school year. But not a few schools in rural areas are left with nothing to do but sit on their hands, as they have no students who have enrolled.

The phenomenon stems largely from the country’s years-long low birth rates. It has become more and more unusual to hear the sounds of crying babies in rural villages, as young people have gone to cities to find work.

According to education authorities in Gangwon Province on Tuesday, 13 primary schools in the mountainous province have no new students for this year, with four of them failing to receive new enrollees for two years in a row.

The Gangwon Provincial Office of Education has decided to shut down four branch schools.

Ten schools in North Jeolla Province are also expected to see no entrants this year. The schools suffered a similar situation last year.

South Jeolla Province, which is abundant with islands, is not an exception.

Five primary schools and 23 branch schools there saw no entrants last year, and the situation does not appear to have improved this year.

Eight schools in five South Chungcheong provincial towns — Boryeong, Dangjin, Seocheon and Hongcheon — are also feared to have no entrants.

According to data from the education ministry, 113 primary schools nationwide had no entrants last year, with many others receiving fewer than five students.

Experts cited the low birth rate and the decrease of rural population as reasons for the phenomenon.

“Simply speaking, there are no entrants in rural areas as there are no young people who can have children. It’s hard to address the issue under the circumstances, and we can’t expect an influx of population into rural areas,” Seol Dong-hoon, a professor at Chonbuk National University in Jeonju, said.