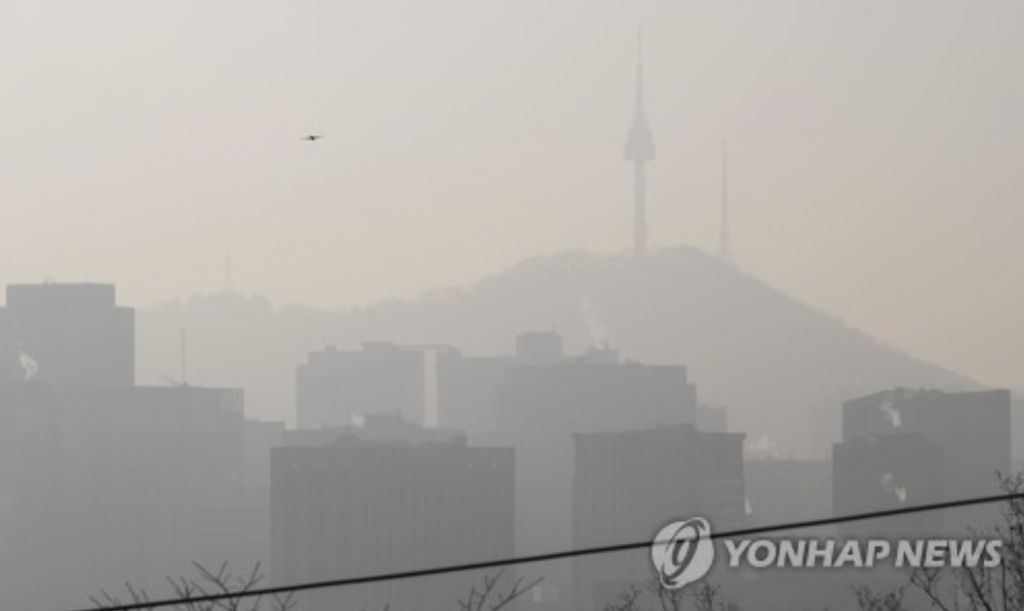 SEOUL, Jan. 3 (Korea Bizwire) – South Korea suffered severe fine dust levels for the first three days of the new year, with the capital Seoul even issuing on Monday a warning for ultrafine particles for the first time since November 2015.

Warnings are typically issued when the average hourly concentration of ultrafine particles reaches 90㎍/㎥ and above for more than two hours. The advisory was lifted after almost 24 hours as of 4 p.m. Tuesday. 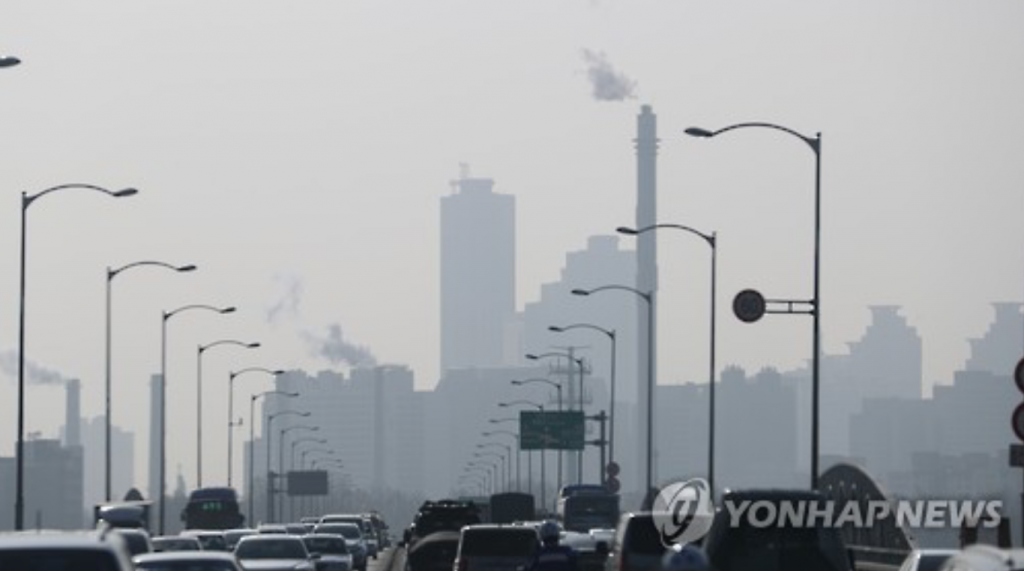 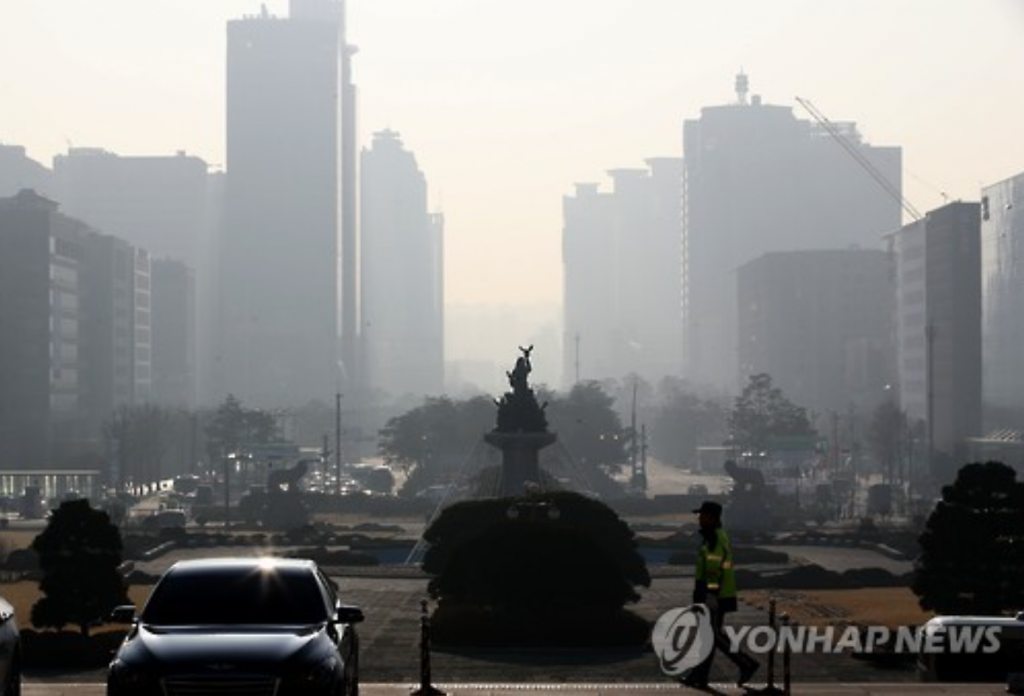 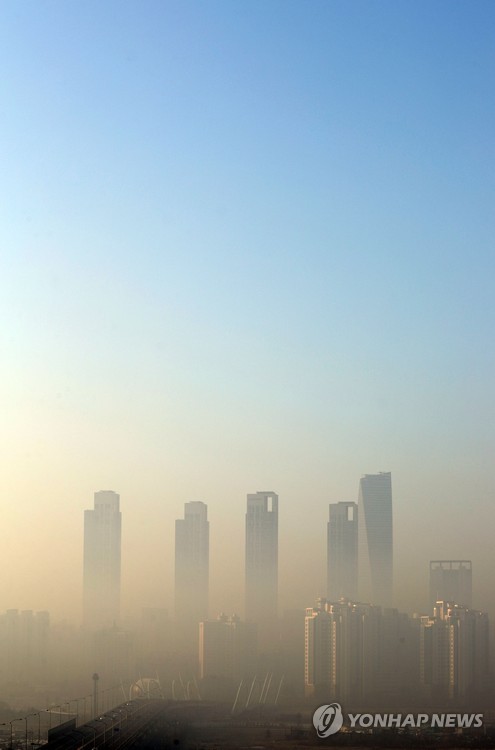