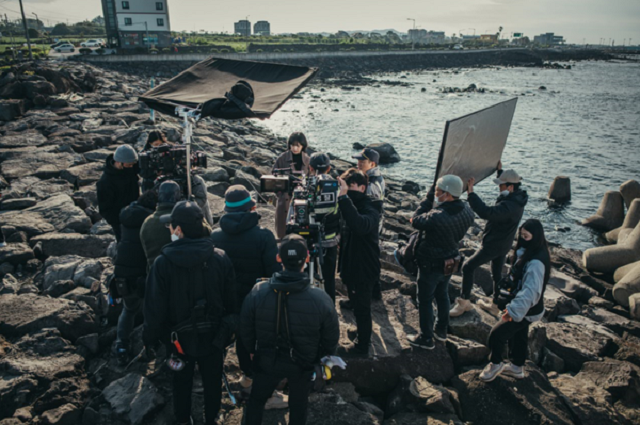 The Jeju Contents Agency reported that a total of 152 projects had been shot on Jeju Island this year as of Nov. 30, up by 10.1 percent from last year (138). These projects include three feature films, 19 short films, 15 television series and 115 others.

As overseas travel continues to be difficult due to the pandemic, the island has been an increasingly popular filming destination since 2020. 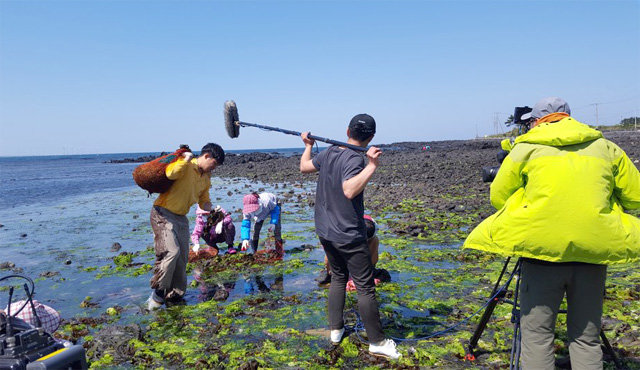 While there were only 82 films shot on the island in 2017, the number grew to 138 films last year. This year, 152 projects had already been shot as of Nov. 30, with the number expected to rise further before the end of the year.

Following a temporary setback in filmmaking resulting from forced movie theater closures due to the pandemic, the rise of video streaming platforms has driven the growth of filming on Jeju Island.