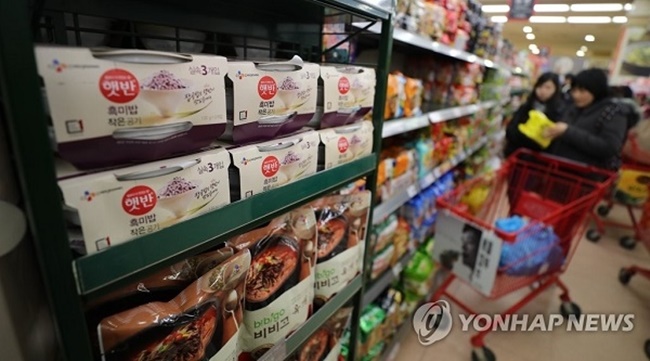 Lotte’s membership brand L.POINT said on Monday that consumer spending in March rose by 3 percent compared to the previous month.

L.POINT revealed that sales of products associated with combating fine dust were particularly strong performers after studying the consumption trends of 38 million users.

When broken down in detail, sales of water bottles and teas rose by 20.3 percent and 5.5 percent, respectively.

In the meantime, sales of masks rose by 28.5 percent, particularly at convenience stores, where revenue jumped by over 60 percent. Sales of masks for yellow dust more than doubled, signaling the growing awareness of the health implications of air pollution.

To the surprise of many, fears of fine dust led to a jump in sales of household necessities including water, rice and side dishes, according to the data, as consumers avoided going out for shopping in fear of fine dust.

The unexpected effect of fine dust also spilled over into electronics, with sales of so-called ‘clean electronics’ such as air purifiers, dryers and clothing care systems rising by 5.6 percent on average.

More people shopped online in general last month, up 17 percent, with the trend more prevalent among consumers between the ages of 30 and 50. 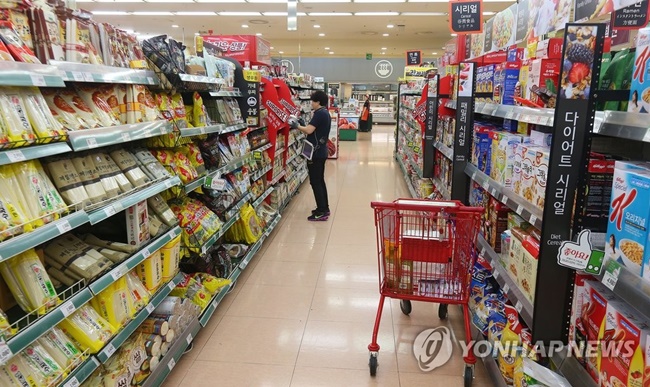 With the wind blowing from southwestern China, fine dust and yellow dust are expected to blanket the skies over South Korea in May, and a similar consumption trend is expected to continue.

“Consumer confidence improved during March compared to last year, with an increase in consumer spending across the board in the retail sector, as a result of fine dust and yellow dust in the springtime,” said Hwang Yoon-hee, a senior official at Lotte Members.