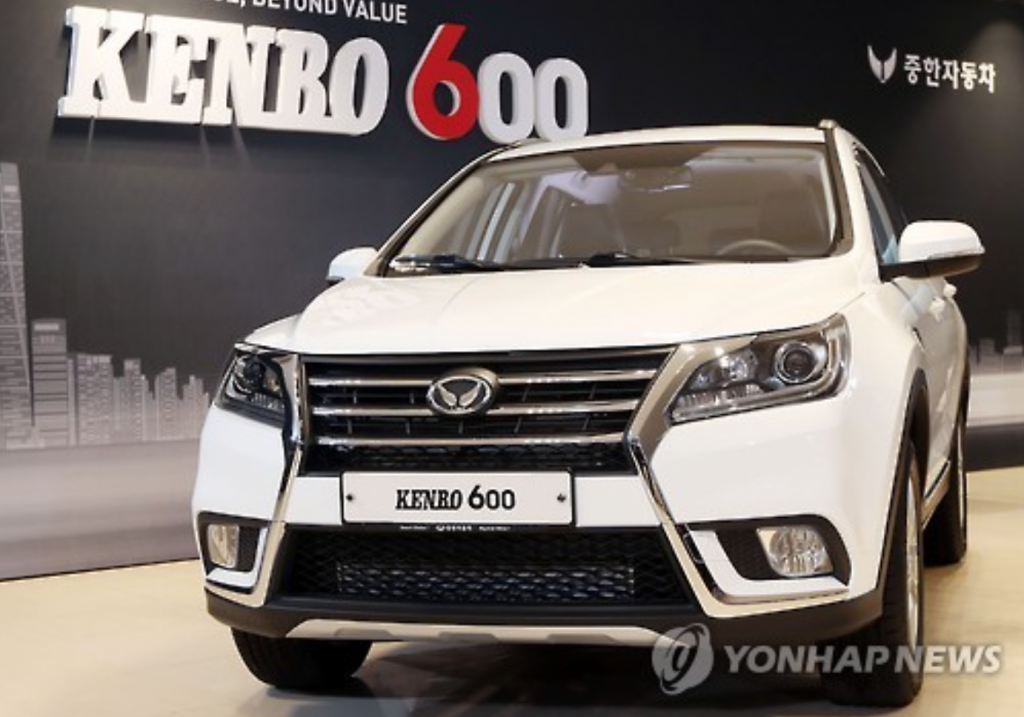 INCHEON, Jan. 18 (Korea Bizwire) – BAIC Motor Corp.’s Kenbo 600 made its debut in South Korea on Wednesday, becoming the first Chinese passenger vehicle to be sold here.  The SUV is marketed as the S6 in China, and it is imported and distributed here via the China-Korea Motor Co.

The local importer said customers will be able to get after-sales service at 80 shops across the country, adding that it plans to launch more passenger vehicles in the future. 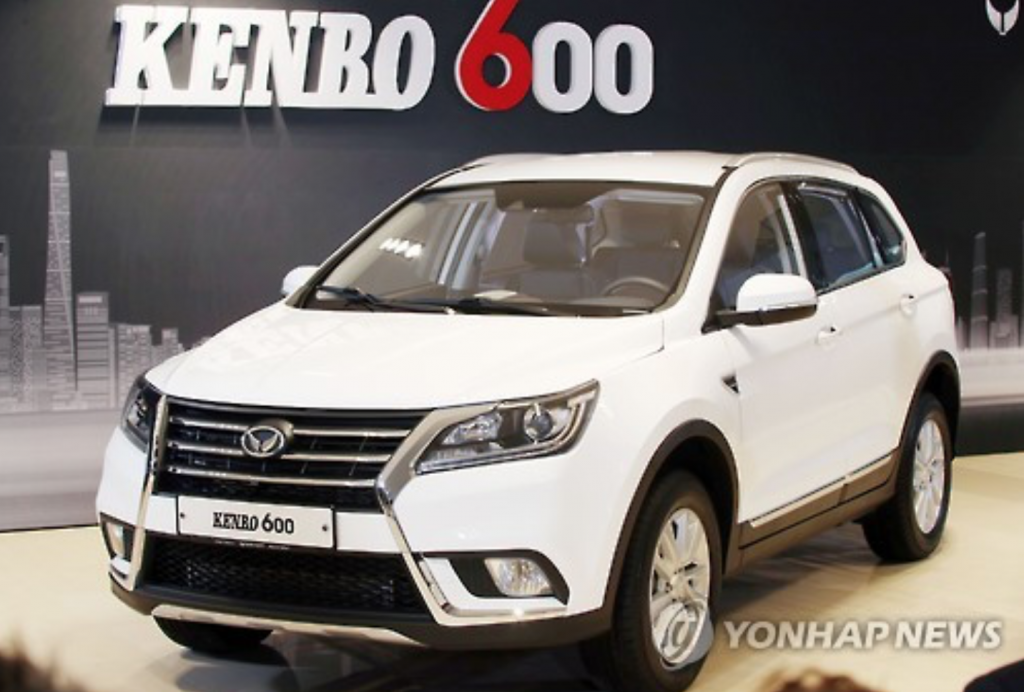 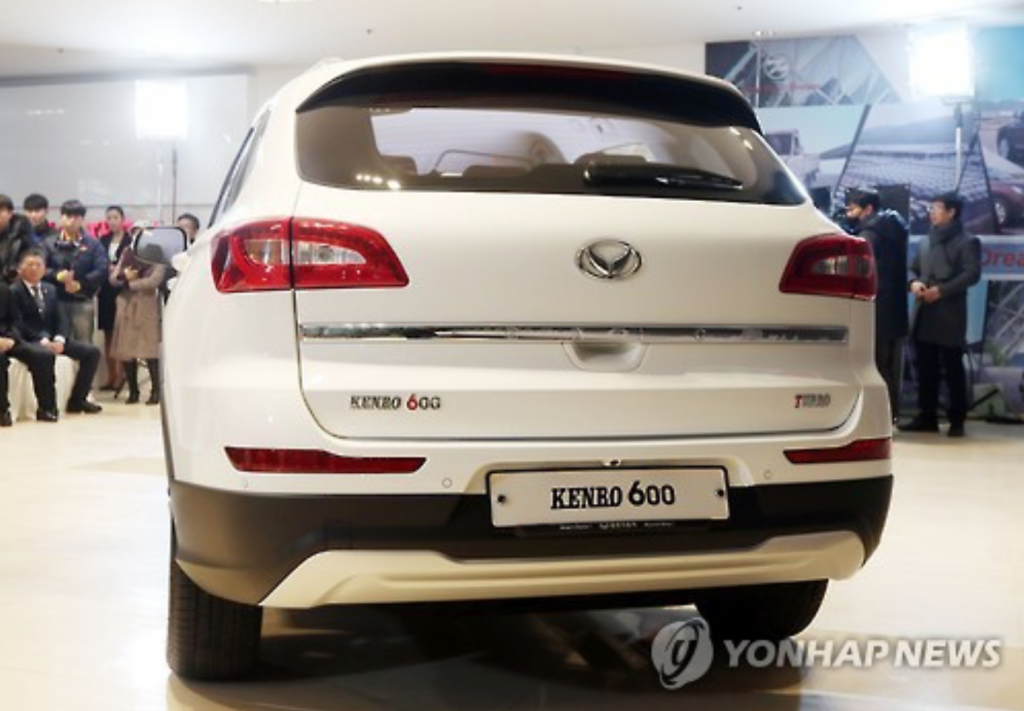