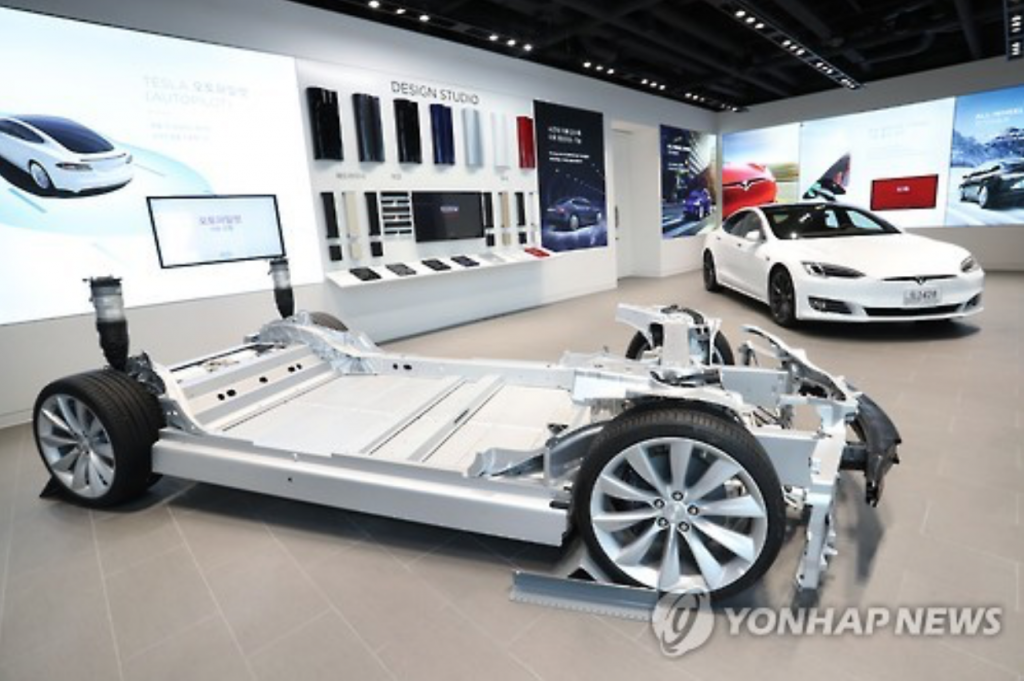 SEOUL, March 14 (Korea Bizwire) – Tesla Motors is opening its first showrooms in South Korea this week after months of anticipation. The first shop is opening Wednesday at Starfield Hanam, the largest shopping mall in the country, and the second one will open on Friday in Cheongdam-dong, an affluent neighborhood in Gangnam.

Officials said that car purchases will only be made online, where customers will be able to customize their cars, and the showrooms will serve as places for potential buyers to have hands-on experience with the vehicles.

The Model S 90D will be the first Tesla car model to be delivered in Korea, with the Model X and the Model 3 to follow shortly after. The carmaker has been taking preorders for the latter two models since last year.

Tesla plans to install six charging stations (Superchargers or Destination Charging) in the Seoul metropolitan area by June, which is when the first set of deliveries will take place, with two dozen more planned for the near future. 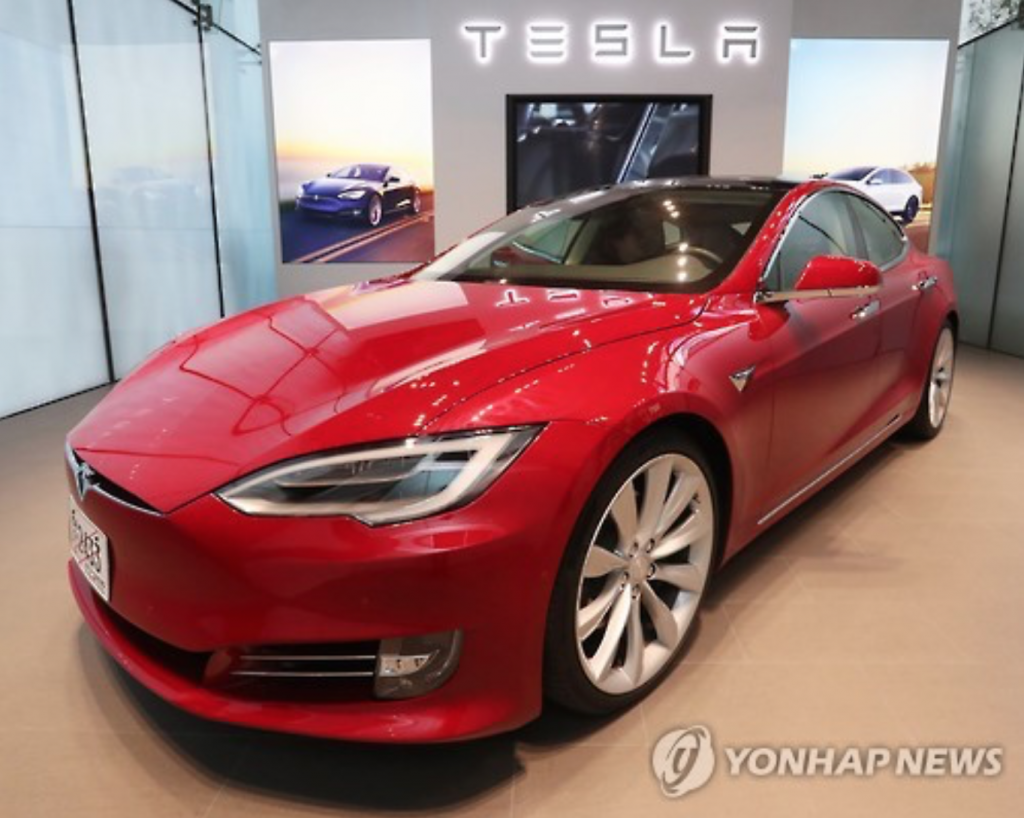 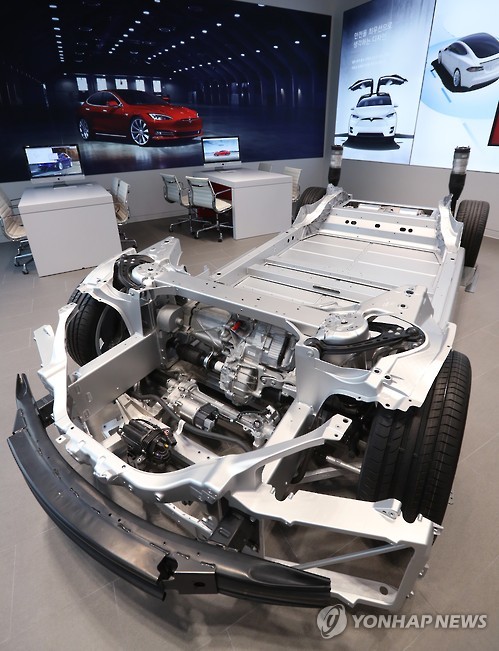 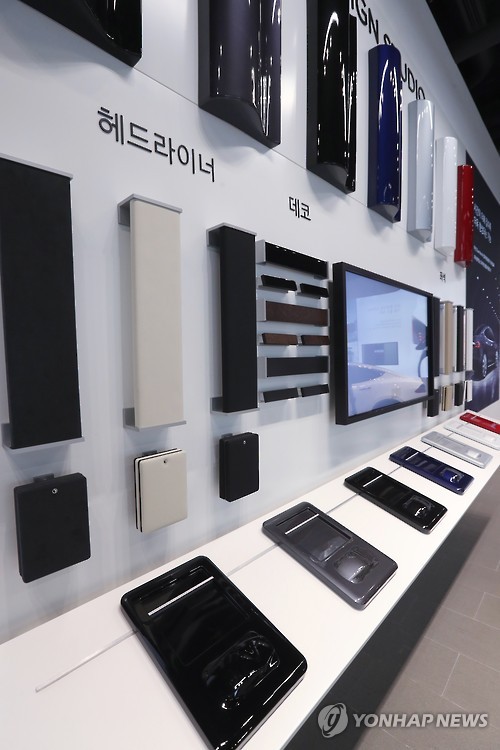