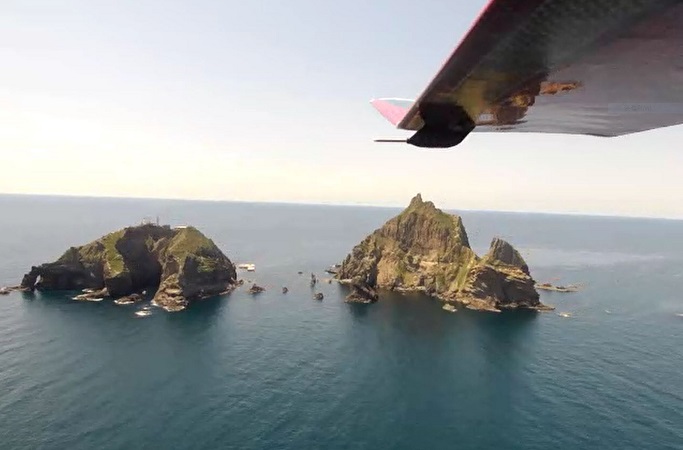 GOYANG, May 11 (Korea Bizwire) – The Korea Aerospace University said Tuesday that an unmanned solar-powered aircraft that it had developed succeeded in a flight from the mainland to the easternmost islets of Dokdo and back, just in time to celebrate the school’s 70th anniversary.

A research team from the school developed a mini-sized solar-powered drone dubbed KAU-SPUAV-2019.

With a wingspan of 4.2 meters and a weight of 5.2 kilograms, the aircraft took off at 3:30 a.m. on Monday from Giseong Mangyang Beach in Uljin, North Gyeongsang Province.

The university research team’s solar-powered aircraft set a flight record of 32 hours and 19 minutes in 2020 and 56 hours and 33 minutes in 2021, setting a new record each year. 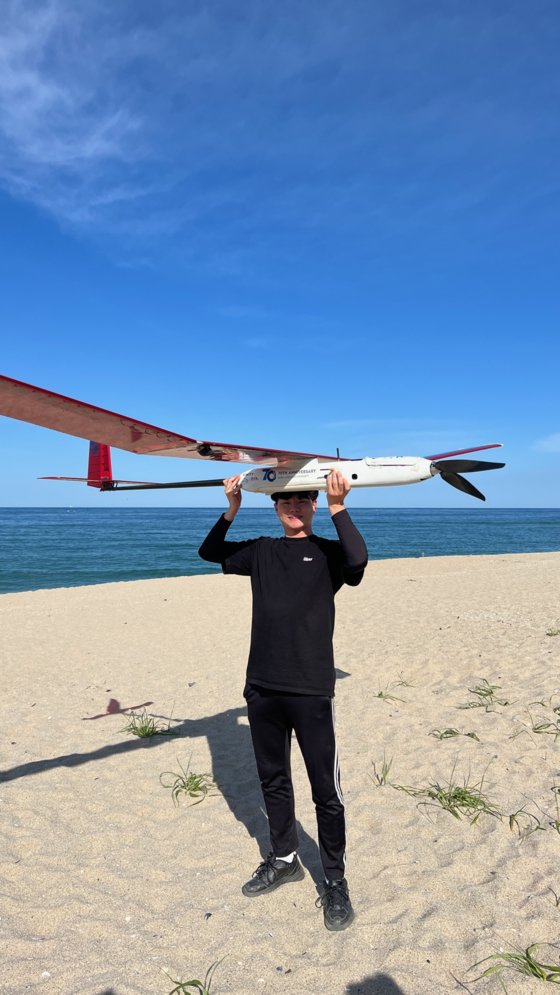