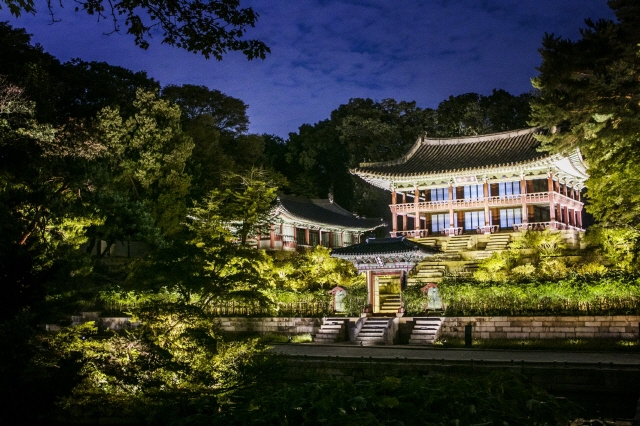 SEOUL, Nov. 14 (Korea Bizwire) — The first-ever shared hanok residence is expected to be built near Changdeok Palace in Seoul.

A hanok is a traditional-style Korean house with origins dating back hundreds of years.

The Seoul Metropolitan Government revealed yesterday that it would construct a publicly shared hanok in Wonseo-dong, Jongno district made available to the public.

The plot of land the proposed shared residence will be erected on 139.9 square meters in size. Individuals will enjoy private sleeping quarters, but all other spaces including the living room, kitchen and laundry will be shared among all residents. 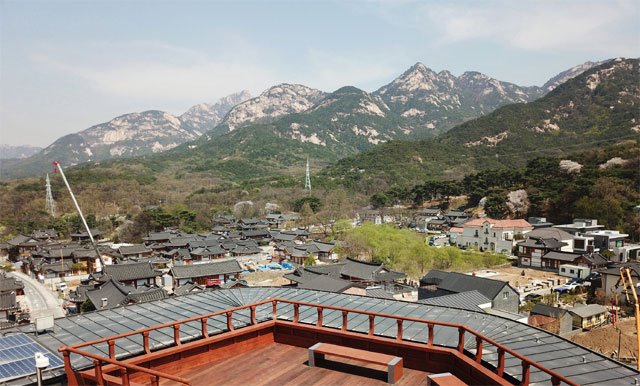 The Seoul government will be accepting design proposals from the public regarding the hanok housing for one month until December 12.

Before the design of the housing facility is confirmed, the government plans to designate the architect with the best idea so that a demand analysis can be performed and the method of managing the housing project is decided upon.

The winning team will be given the opportunity to carry out the basic design of the housing project.

Details of the contest can be found on the Seoul government’s hanok portal at www.hanok.seoul.go.kr and on www.project.seoul.go.kr.