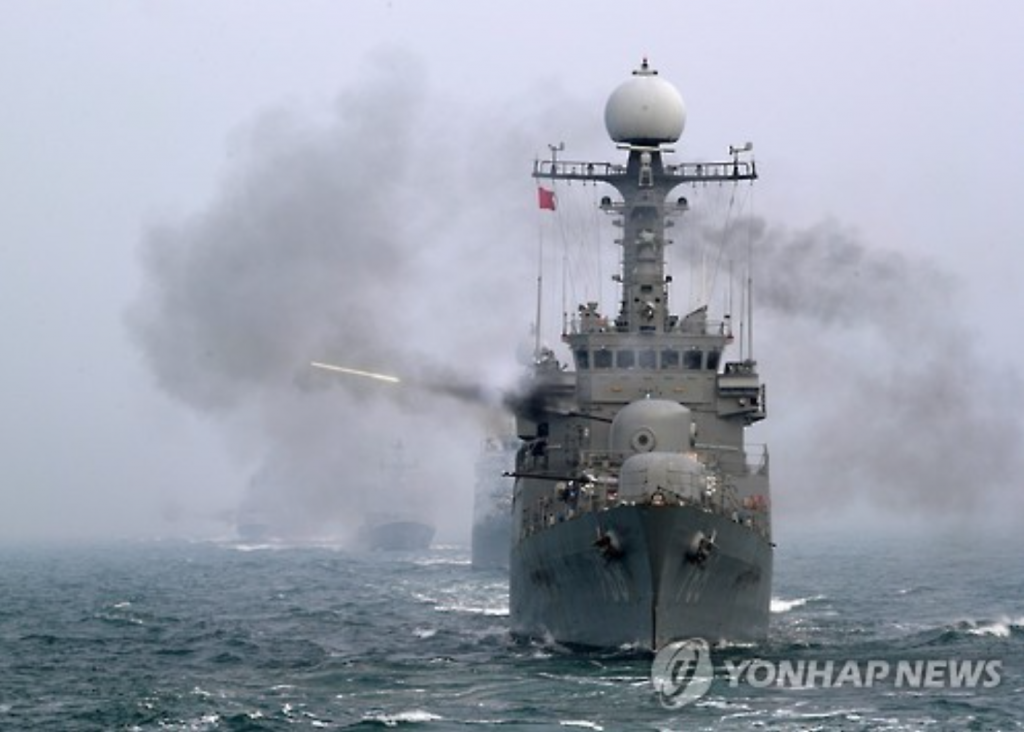 SEOUL, Jan. 2 (Korea Bizwire) – The Republic of Korea Navy carried out its first maritime drill of 2017 on Monday with some 20 warships, including its newest 2,500-ton frigates, 1,000-ton patrol vessels, and 130-ton attack boats, participating.

According to officials, the drills, which took place on all three – western, eastern, southern –  coastal fronts of the Korean Peninsula, focused on striking enemy submarines and warships, protecting nuclear facilities and seizing ships suspected of carrying WMDs.

“Let us make our waters victorious ones, the ones that never sleep, and the ones that our enemies can never dare underestimate,” said Chief of Naval Operations Adm. Um Hyun-seong to sailors. 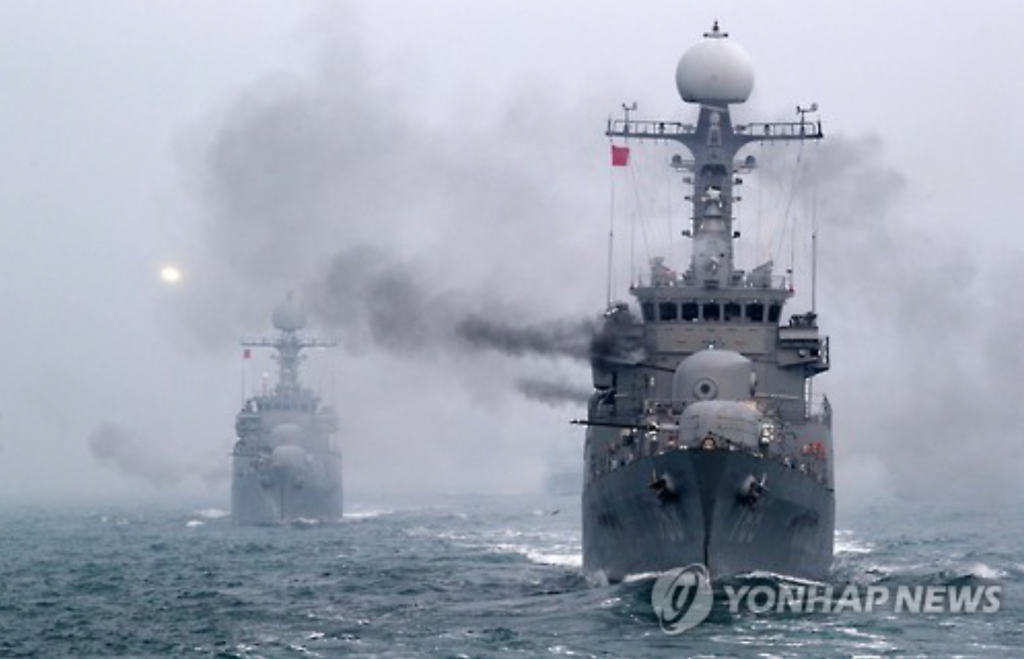 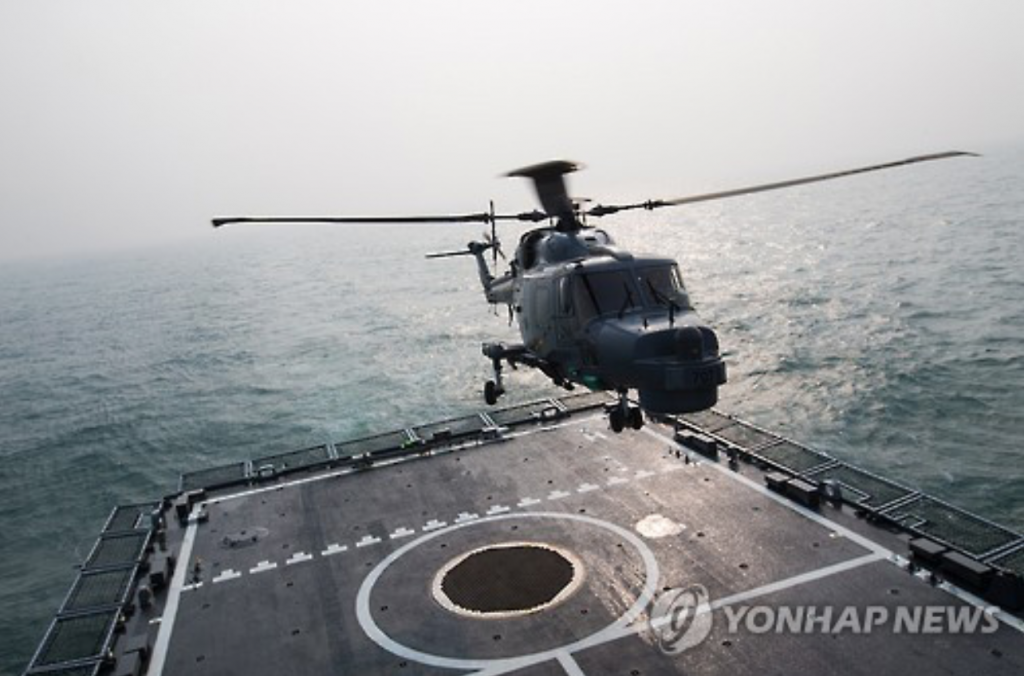 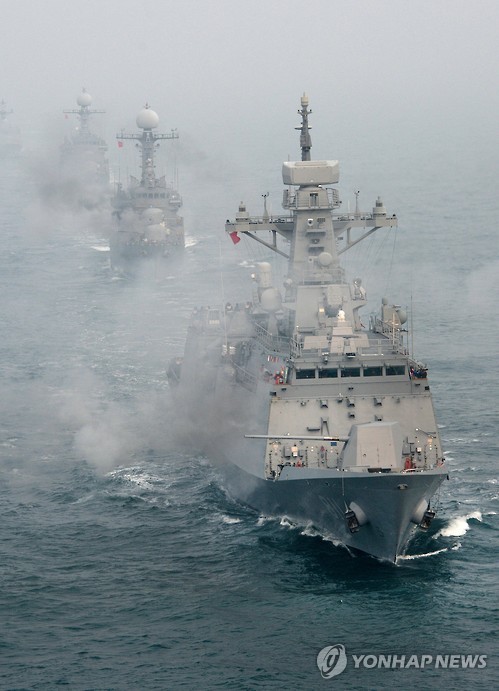