“It was reported that the overseas resource development bid by the Lee Myung-bak government was a total failure as it lost 36 trillion won out of its investment of 41 trillion won. But this is not true. You have to look at this as a long-term investment and the recovery ratio would be over 100 percent within 5-10 years from now.”

“Overseas resource development projects are inherently risky and there are success cases and failure cases in every administration. You lose all your money or win double or triple in this resource game. During the Roh Moo-hyun government [2004–2008], the resource development projects’ investment recovery ratio at the time was only 25 percent. But you can’t say that was pure waste of money because the current recovery ratio is in excess of 110 percent after five to six years.”

“Criticizing the Lee government for recouping only 5 trillion won out of 41 trillion won investment is not taking into account the long-term nature of resource development. For a country like ours with few resources to show for, how can you prepare for the future if you keep cutting off projects that do not produce results immediately?” 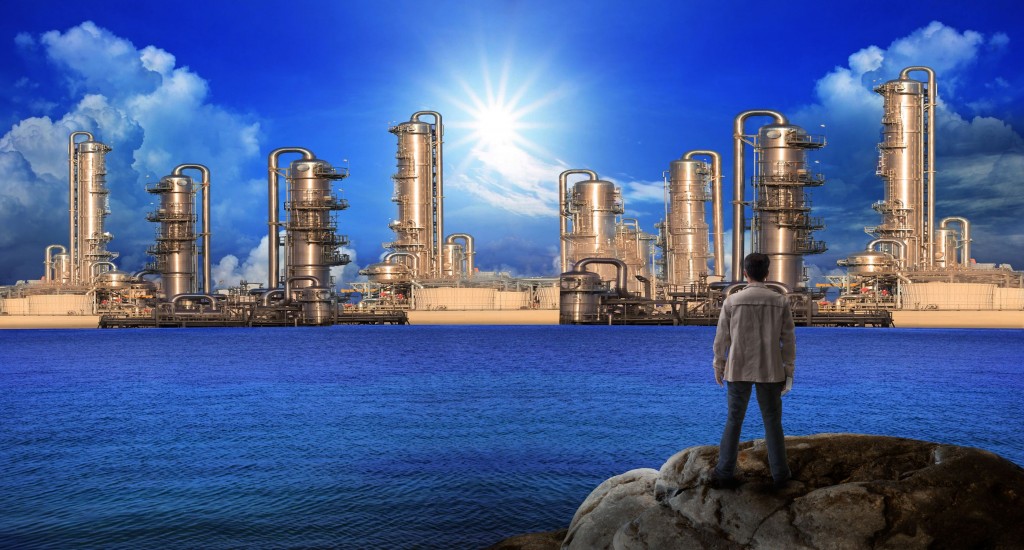 The investment justification in overseas resource development done by the previous government in massive amount has been a politically sticking point between the ruling party and the opposition. (image: Kobizmedia)

SEOUL, Nov. 09 (Korea Bizwire) – Choi Kyoung-hwan, Deputy Prime Minister for Economic Affairs and Minister of Strategy and Finance, said on November 7 about the controversies surrounding the overseas resource development effort by the Lee Myung-bak government (2008–2013) that one must not look at this as a deal gone sour in which the government lost 36 trillion won out of its investment of 41 trillion won. Instead, he said, it must be seen as a long-term investment and he believes the recovery ratio would be over 100 percent within 5-10 years from now. 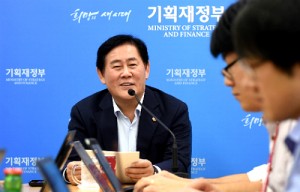 He said this in a question-and-answer session in the Special Committee on Budget & Accounts in the National Assembly to a question by Congressman Park Wanju (New Politics Alliance for Democracy) on how to assess the previous administration’s effort to develop foreign resource assets.

To this, opposition party Lawmaker Park responded, “Of the total overseas resource development investment of US$63.6 billion initiated by state-run enterprises, the Lee government accounted for 59.4 percent or $37.8 billion. The unsustainable debt balance racked up by state-run energy companies has quadrupled during the Lee administration.”

He continued, “Even though Minister Choi claims the investment recoupment ratio would rise eventually, it has not improved for the past three years. As of now, the recovery ratio for government-owned enterprises is 14.6 percent, or recovery of 4 trillion won out of 26 trillion won investment and 12.8 percent including investment by privately owned companies.