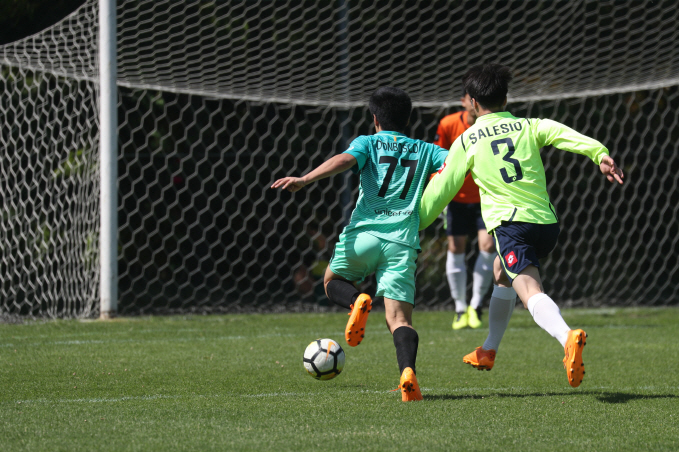 UIJEONGBU, May 29 (Korea Bizwire) — On the morning of Tuesday, a special football tournament was held at the National Football Center in Paju, Gyeonggi Province.

Four protection authorities, including Rothem Youth School, are the authority for teenagers who have been consigned to be under protection for their misdeeds.

The Uijeongbu District Court has been holding a ‘shooting star’ football tournament every year since 2016 with the Korea Football Association and others to help educate juvenile delinquents and contribute to their development. 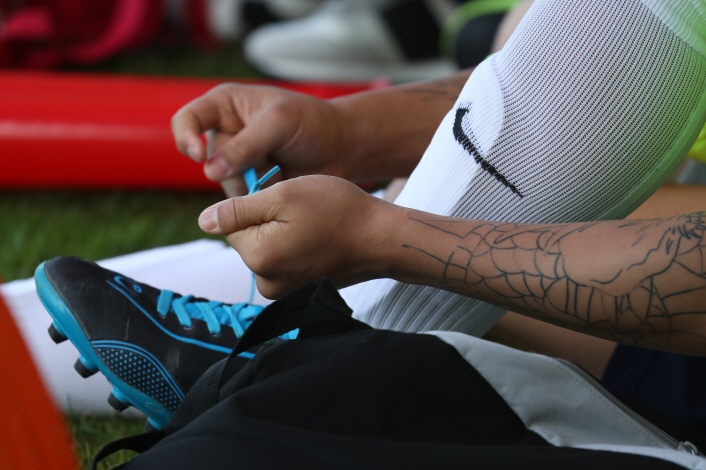 Teammates wore matching uniforms, but there was a sign of tattoos, which were not suitable, on the arms and legs of the children.

Nevertheless, juvenile delinquents were no different from other teenagers when it came to seriously discuss the game, and show off to teachers and friends if they scored.