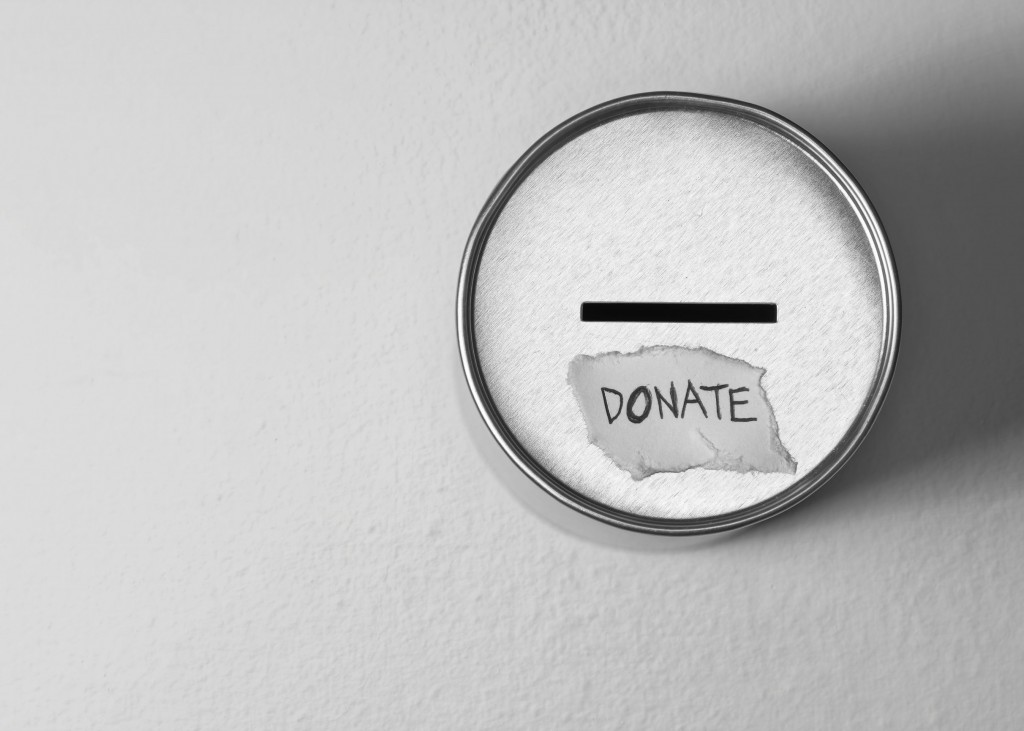 SEOUL, May 12 (Korea Bizwire) – Corporate analysis website CEO Score revealed in its latest report that foreign businesses are thrifty with corporate philanthropy, donating on average a mere 0.05 percent of their total sales here. Instead, 75.9 percent of their profits were paid as dividends to their head offices back home.

According to the report, based on 500 leading companies in South Korea in terms of total sales (for the past fiscal year), 44 of the listed firms from overseas transferred 2.69 trillion won ($2.4 billion) of their 3.5-trillion-won net profits last year to their respective head offices as dividends.

The dividend payout ratio of 75.9 percent was more than triple the rate for South Korean companies at 23.6 percent, the report noted.

In contrast, of the 115.8 trillion won in combined sales, total donations by foreign businesses stood at a mere 60.4 billion won. FRL Korea, operator of clothing brand Uniqlo, for instance, made zero donations despite reporting 82 billion won in net profits for the 2016 fiscal year (September 2015 to August 2016).

Apro Financial was the most generous among the 44 companies, contributing 0.326 percent of its sales for local charity efforts. Philip Morris Korea (0.25 percent) and Yuhan Kimberly (0.215 percent) were high donors as well, surpassing the average ratio of 0.12 percent recorded by domestic corporations.