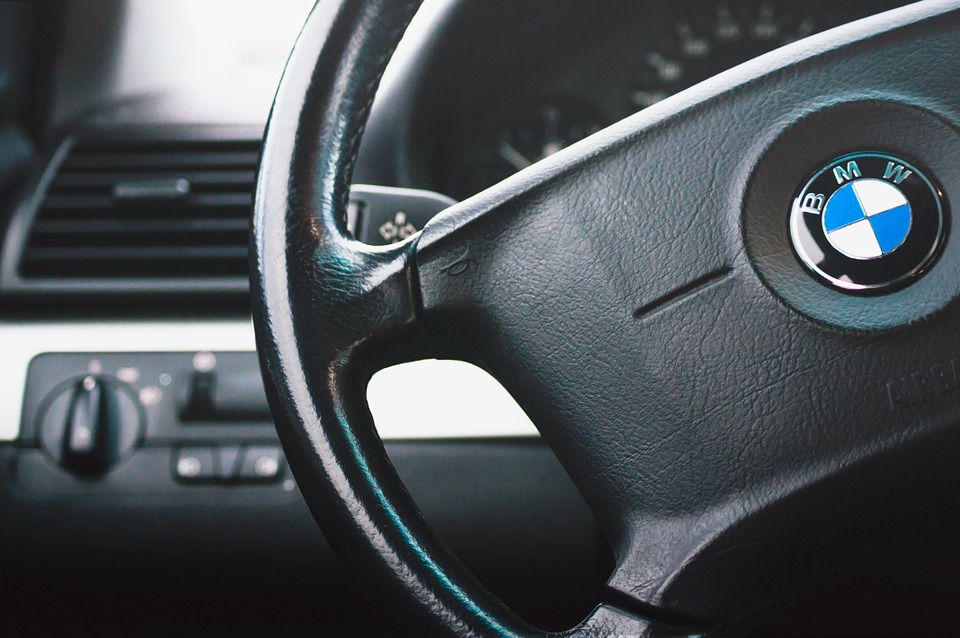 According to the data compiled by the Korea Automobile Importers and Distributors Association, a total of 17,845 units of imported cars were registered last month, down from 18,202 units tallied in the previous year.

The downturn was attributed in part to some importers failing to secure vehicles from overseas carmakers to meet the demand.

BMW topped the pack by selling 4,040 cars in April, a 6 percent gain from the same month a year earlier.

Mercedes-Benz slid to second by selling 3,558 cars, down 14 percent from a year earlier. Audi came next with its April sales spiking 145 percent over the same period to 2,474 units.

Diesel vehicles were the most popular choice for customers, taking up 63.5 percent of the April sales. The portion of gasoline cars stood at 28.5 percent, while electric cars made up a mere 0.1 percent, the data showed.

The BMW 520d was the best-seller among foreign cars in April with its monthly sales of 742 units.

During the January-April period, cumulative foreign car sales came to 73,844 units, down 4.3 percent from the same period a year earlier, according to the data.