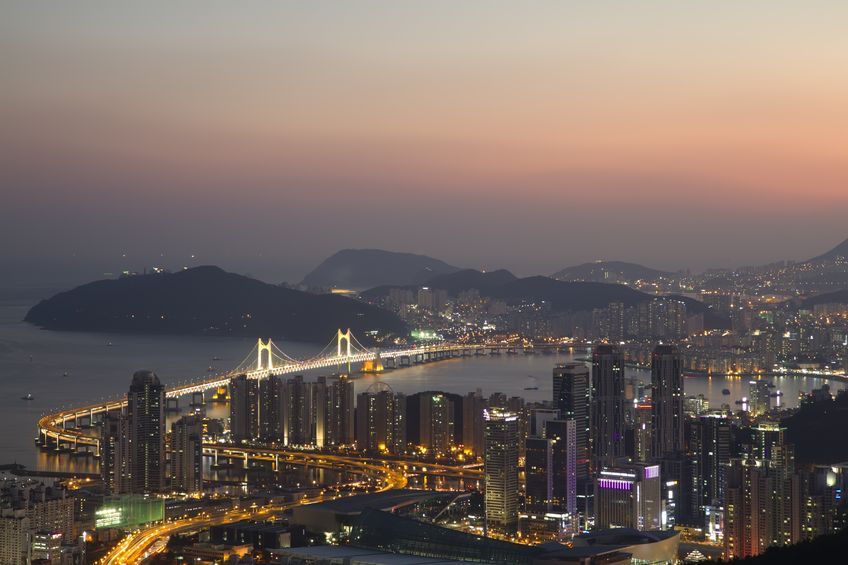 As many as 52.5 percent of respondents said the overall business conditions in Korea have enhanced than before, especially in areas such as locational environment (53.5%), logistical (53.0%), and financial (42.5%). (image:kobizmedia)

SEOUL, Korea, Dec 04 (Korea Bizwire) – The executives and employees of foreign companies doing business in Korea said their business climate has improved markedly while living conditions deteriorated slightly. According to results of a survey conducted by Gallup Korea commissioned by the Korea Trade-Investment Promotion Agency, the satisfaction level for foreigners residing here for business has increased to 47.5 percent from 18.3 percent four years ago. In contrast, their satisfaction in quality of life has fallen to 67.4 percent from 69.7 percent during the same period.

As many as 52.5 percent of respondents said the overall business conditions in Korea have enhanced than before, especially in areas such as locational environment (53.5%), logistical (53.0%), and financial (42.5%). The main reasons for foreign companies to invest in Korea included “to take advantage of Korea’s domestic market” (40.5%), “to capitalize on the market’s growth potential” (24.5%), “to create a global network” (8.0%), “to benefit from the government’s incentives” (4.5%).

As the biggest factors of concern for them, they selected ease of doing business (30.0%), transparency in government regulation and business practice (13.0%), political stability (10.5%), and labor relations (6.5%).

The survey was conducted on 501 foreign company executives and employees during the five-month period between June and October this year. In addition, Gallup Korea surveyors visited 15 foreign companies for in-depth interviews.