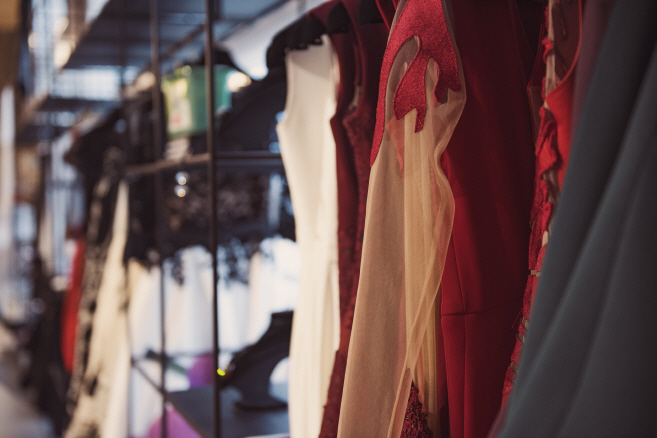 Vast majority of the respondents were found to use social networks or online video platforms such as YouTube to learn more about Korean product. (image: Korea Bizwire)

SEOUL, Oct. 10 (Korea Bizwire) — Foreign consumers online picked K-Beauty products, such as cosmetics and perfume, as their preferred items to buy when they visit South Korea.

Among the respondents, 26 percent said they hoped to buy K-Beauty products, followed by K-Pop goods (24 percent), and food/beverage (16 percent).

Most of the respondents were women in their 20s and 30s, most likely influenced by the Korean Wave.

Among the respondents, 62 percent said they got to know about products through various entertainment content, such as dramas and music videos.

They said that South Korean products were better than the ones made in their home countries in terms of quality (32 percent) and reputation (23 percent). Only 8 percent said they were more competitive in terms of price.

At 86 percent, the vast majority of the respondents were found to use social networks or online video platforms such as YouTube to learn more about Korean products, demonstrating higher trust for reviews written by actual users compared to information provided by the seller.

“Marketing strategy led by the reputation of South Korean brands and encouraging participation among consumers to write reviews and share posts may turn out to be effective in attracting more foreign customers,” said Yoo Seung-jin, head of online marketing department at KITA.