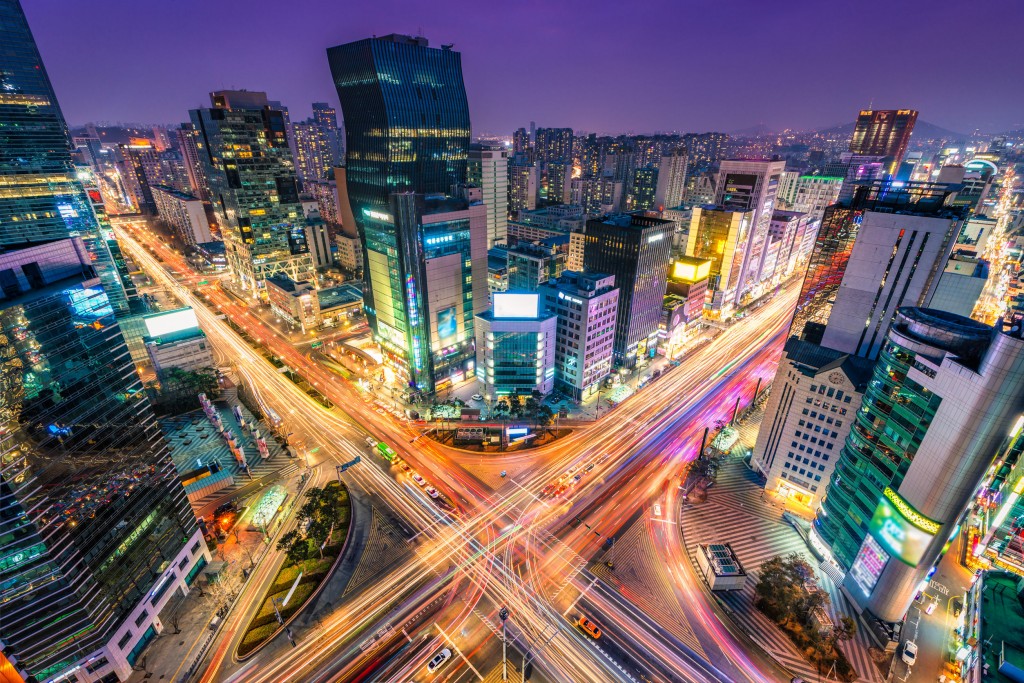 Some of the quoted descriptions of the market included “rich, densely populated nation that tends to prefer Western brands”, “front-runner of innovation with stable government and social system”, a country with “top technology and infrastructure”, and “hard-working employees”. (image: KobizMedia/ Korea Bizwire)

According to accounting firm Samil PwC, 57.8 percent of executives from 73 overseas businesses gave a positive response towards the Korean market from a global business perspective, with 26.8 percent saying the market is “very important” and 31 percent, “important”.

Among the respondents, 62 percent also said they’re inclined to make further investment if given the opportunity.

However, only 14 percent had a positive view of the role that the local market will play in the future, while 6 percent expressed a negative prospect. The remaining 80 percent remained “neutral”.

The biggest advantages of the Korean market were “market conditions” (43.4 percent), “infrastructure” (28.3 percent), and “workforce” (16 percent).

Some of the quoted descriptions of the market included “rich, densely populated nation that tends to prefer Western brands”, “front-runner of innovation with stable government and social system”, a country with “top technology and infrastructure”, and “hard-working employees”.

“Regulations”, in particular, were the biggest challenge that foreign companies faced in their local business operations (30 percent).

Of the respondents, 52 percent said that Korea’s regulatory measures were excessive, with executives saying that they have been troubled by “uncertainty” (24.7 percent), “inconsistency” (24.7 percent), and “hostility” (20.5 percent) of local regulations.

Quoted opinions included “failure to prove clear guidelines on local laws and regulations”, and “opportunist interpretation of the Korean government was more threatening than the regulations themselves”.

Surprisingly, the majority (72 percent) of survey participants said that the political stand-off between North and South Korea did not affect their business decisions, although the remaining 28 percent said North-South relations could discourage investment from overseas and lead to low economic growth.

“By further improving on the Korean market’s advantages, such as market dynamics and highly-competent manpower, while removing the obstacles, including language barrier and inflexible regulations, Korea can develop a more attractive market,” said a Samil PwC official.