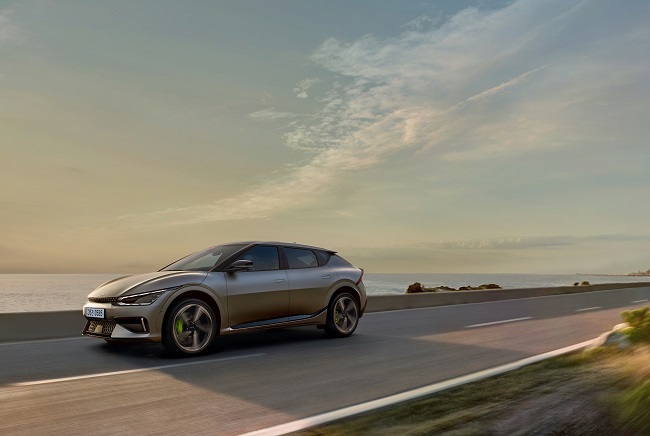 The EV6 GT comes with a 77.4 kWh battery pack and can travel up to 342 kilometers on a single charge. It can accelerate from zero to 100 km in only 3.5 seconds, the company said in a statement.

The company said the EV6 GT is the “fastest car” among passenger vehicles manufactured in the country so far.

Other models with the E-GMP platform include the Hyundai IONIQ 5, the Kia EV6 sedan and the Genesis GV60 SUV. Hyundai Motor sells vehicles under Hyundai, as well as the independent Genesis brand.