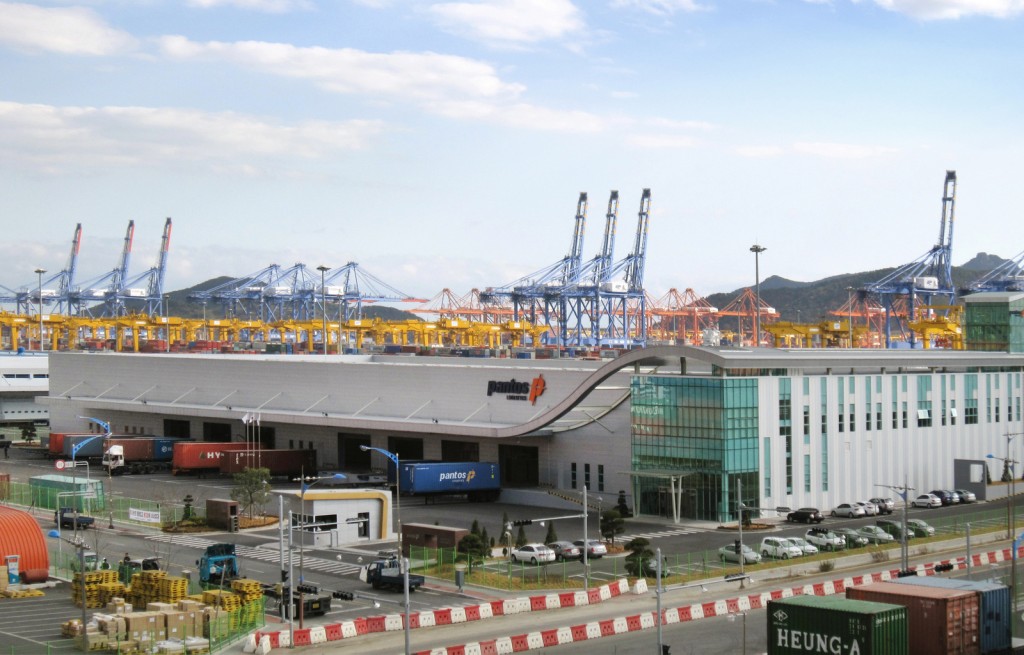 After PSA International took over Hyundai Pusan New-Port Terminal (HPNT) from its rival Hyundai Merchant Marine, both the revenue and profit of the terminal increased. (Wikimedia Commons)

SEOUL, Apr. 11 (Korea Bizwire) — Since last year’s fall of Hanjin, one of South Korea’s largest shipping companies, the New Port of Busan, which is mostly managed by foreign operators, has reported profit and revenue gains, according to recent business reports.

An accounting report released yesterday by DP World revealed the Dubai-based port operating company earned 221.3 billion won in revenue at two of the docks of Busan Newport Company, the largest terminal in the Port of Busan, which was a 9.9 percent increase from the previous year’s 201.3 billion won.

After PSA International took over Hyundai Pusan New-Port Terminal (HPNT) from its rival Hyundai Merchant Marine, both the revenue and profit of the terminal increased.

Busan New Container Terminal (BNCT) which Macquarie, an Australian infrastructure fund has a stake in, also reported a revenue increase of 27 percent in 2016 from the previous year.

Hanjin New Port Company Terminal (HJNC), the only terminal solely owned by domestic capital, had the misfortune of experiencing a 21.6 percent revenue drop.

Experts believe the sudden profit and revenue gains foreign terminal operators are enjoying are due to the fall of Hanjin, which was once South Korea’s largest shipping company.

International container shipping companies such as Maersk Line and MSC jumped at the business opportunity in the absence of Hanjin by increasing shipping capacity.

According to the Korea Maritime Institute, international shipping companies enjoyed an estimated 3 trillion won worth of shipping trade due to the bankruptcy of Hanjin Shipping.