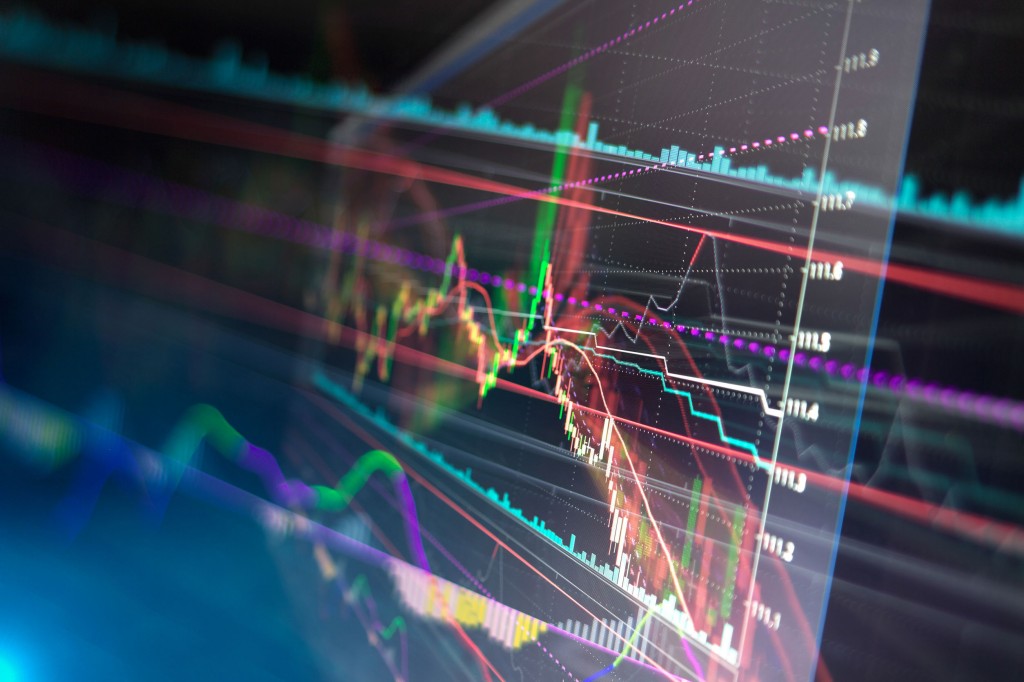 “The KOSDAQ market may get a boost from Moon’s campaign promises, which includes measures to ease regulations on small and medium enterprises, and expand support for startups.” (image: KobizMedia/ Korea Bizwire)

As of Thursday, offshore investors held 23.3 trillion won (US$20.8 billion) worth of shares traded on the KOSDAQ market for tech and smaller firms, a new all-time high, according to the data by the Korea Financial Investment Association and industry sources.

Foreign ownership stood at 10.98 percent of the total capitalization of all stocks registered with the tech-laden bourse.

Foreign stock ownership had been renewing all-time highs since April, with the value topping the 22 trillion won mark for the first time on April 17 and surpassing the 23 trillion won level on May 8.

Offshore investors have been ganging up on KOSDAQ shares since last month as they expect South Korea’s new administration to move to boost domestic demand, which will benefit KOSDAQ companies.

In April, foreigners bought a net 319.9 billion won worth of KOSDAQ stocks, up sharply from 61.1 billion won the previous month, with the amount coming to 245 billion won in the first 12 trading sessions of this month. Their strong buying pushed the KOSDAQ index to a six-month high of 648.56 on Friday.

The minor market has been gaining momentum on hopes for the new government’s policy initiatives. Moon Jae-in of the liberal Democratic Party was sworn in as South Korea’s new president on May 10, pledging to pushing to galvanize smaller, domestic market-oriented companies struggling with flaccid demand.

“The KOSDAQ market may get a boost from Moon’s campaign promises, which includes measures to ease regulations on small and medium enterprises, and expand support for startups,” said Kim Byung-yeon, an analyst at NH Investment & Securities Co.

Some analysts said that the secondary stock market also appears to be benefiting from a recent bull run of the main market. The benchmark Korea Composite Stock Price Index (KOSPI) hit a new all-time high of 2,296.37 on Thursday powered by brisk foreign buying.