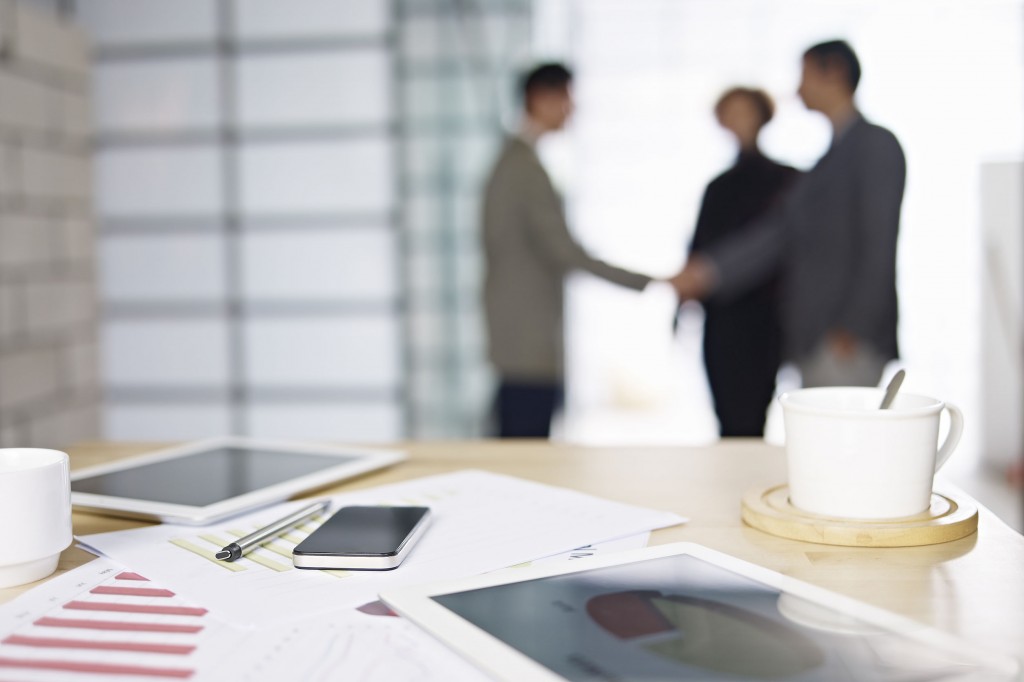 Of 400 foreign students from 45 different countries who came to Korea to study, 32.8 percent said they had the most difficulty adapting to Korean ‘age hierarchy and seniority-based’ culture. (Image credit: Kobiz Media/Korea Bizwire)

According to Yoo, the institute surveyed 400 foreign students from 45 different countries who came to Korea to study, and 32.8 percent said they had the most difficulty adapting to Korean ‘age hierarchy and seniority-based’ culture.

Among the respondents, 34.4 percent were learning Korean because they hoped to attend a Korean university for undergraduate or graduate studies. The study also revealed that 82.9 percent of the students taking a language course at the institute were satisfied with the quality of the education they were receiving.

Language barriers (33.7%) were identified as the most challenging part of living in Korea. Financial hardship (12%), food (10.4%), and cultural differences (8.5%) were also mentioned.

“Managing and supporting foreign students should not be handled independently by each institution. Instead, the government should take ultimate control of a unified system. In order to foster globally competent individuals, legislation dedicated to foreign student management should be established as a national policy,” said Yoo.

Other participants at the workshop also gave lectures and presentations on future plans to create more effective management policies for foreign students, in order to assess current government policy and student management systems at language institutes.

The Korean Language Institute Council was founded in 2006 with the aim of introducing the Korean language to the world. There are currently 140 institutions and organizations that have joined as members, offering training for Korean language teachers, operating Korean learning centers at international language expos, and dispatching Korean language instructors around the globe.