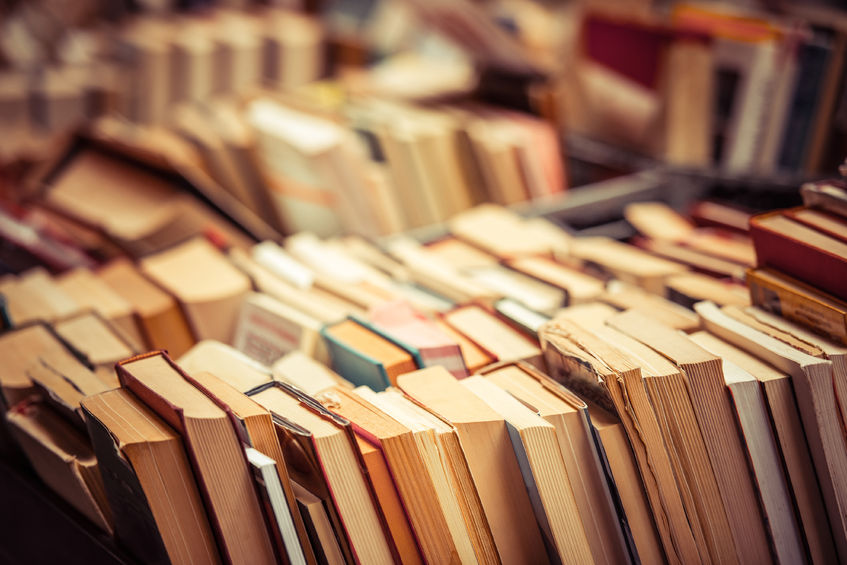 The KF has been active in nurturing pro-Korean scholars from overseas communities. It has provided scholarships to graduate students of Korea-related majors, to the benefit of some 3,300 students from 52 countries. (image: KobizMedia/ Korea Bizwire)

SEOUL, July 5 (Korea Bizwire) – Korean literature attracted international attention with Han Kang’s ‘The Vegetarian’ winning the 2016 Man Booker International Prize. And to add to the heightened interest, the Korea Foundation (KF), which operates under the Ministry of Foreign Affairs, is hosting what it calls a ‘Korean Literary Workshop for International Doctoral Program Students’.

The KF has been active in nurturing pro-Korean scholars from overseas communities. It has provided scholarships to graduate students of Korea-related majors, to the benefit of some 3,300 students from 52 countries. Deborah Smith, who translated The Vegetarian, was also among the recipients of a scholarship from the foundation.

They’ll also get a chance to meet Oh Jung-hee, a veteran Korean novelist, to explore the oeuvres of Korean writers, and Omura Masuo, an honorary professor from Waseda University, who will share his experience as a foreigner studying Korean literature.

Furthermore, they’ll get a chance to visit some of the most renowned literary sites in Korea, including the Yoon Dong-joo Literary Museum and the Kim You-jeong House of Literature.

“If we can nurture more of these students who research not just our literature, but also our history, culture, and society, they will provide an important foundation that will help promote Korea in international communities,” said Lee Si-hyeong, chief director of the KF.