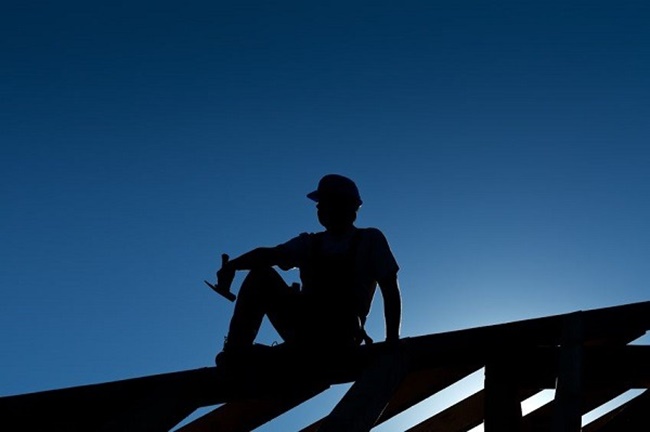 Findings from the survey conducted by the Construction Workers Mutual Aid Association show that the construction industry will need around 1.61 million workers next year. (Image: Kobiz Media)

SEOUL, Nov. 30 (Korea Bizwire) – A new survey has revealed that the South Korean construction industry will continue to suffer from labor shortages next year without foreign workers.

Findings from the survey conducted by the Construction Workers Mutual Aid Association show that the construction industry will need around 1.61 million workers next year.

However, the domestic labor supply is project to be just over 1.5 million, which means over 100,000 jobs need to be filled by foreign workers.

In the meantime, the wages for associate technicians and regular workers dropped by 2,049 won and 8,385 won over the same period of time.

However, the survey noted that if the same number of foreign workers this year were to go into construction, a labor surplus of nearly 174,000 people would be expected next year.

In 2016, 277,302 foreign workers worked in the South Korean construction industry.

The survey was conducted with a sample of 3,000 construction workers and employers.