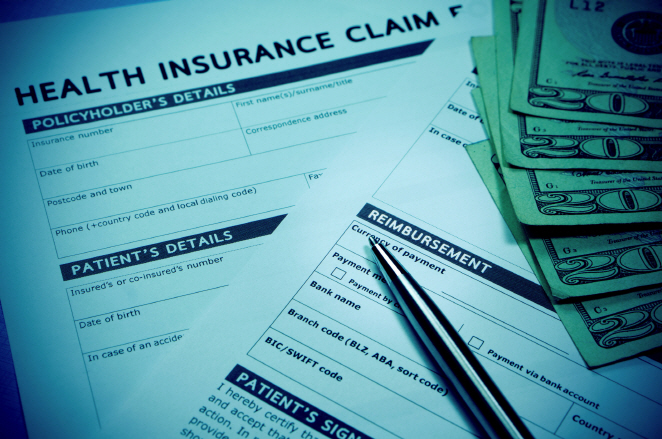 Foreign nationals who reside in the country for more than six months must mandatorily join the public health insurance plan. (image: Korea Bizwire)

Under changes made to the National Health Insurance Act that will go into effect on July 16, foreign nationals who reside in the country for more than six months must mandatorily join the public health insurance plan, according to the Ministry of Health and Welfare.

“Those that are in arrears will not receive support until all their dues are paid,” it said.

The minimum premium to be paid by a foreigner every month has been set at 113,050 won (US$96) with the exact amount to be determined based on income and assets, the health ministry said.

In the past, foreigners who did not work for local companies were given the option of not joining the insurance program.

The ministry said that for students, the mandatory rule will be temporarily waived for now, but they too will be required to pay for health insurance coverage from March 2021.

The Cabinet, which approved the revisions, said people who have foreign health insurance coverage and other legal arrangements to deal with medical costs here will still be allowed to not apply for the local program if they submit the right documents.