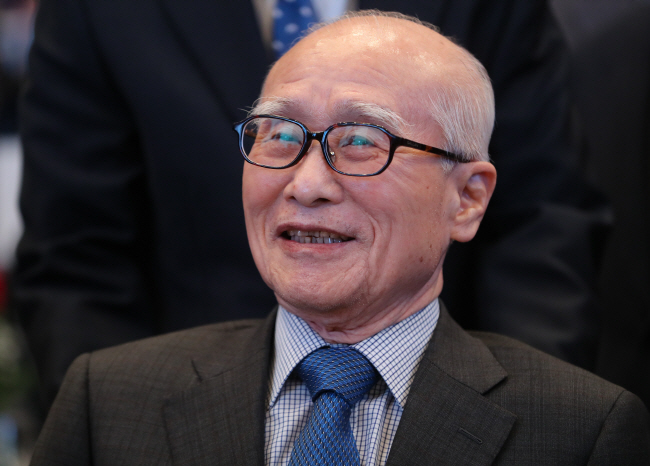 SEOUL, Dec. 10 (Korea Bizwire) — Former Daewoo Group Chairman Kim Woo-choong, once touted as one of the most successful businessmen in South Korea, died late Monday at age 82, an organization affiliated with the now-defunct conglomerate said.

Kim, the founder of the trading-to-automobile conglomerate, died of a chronic disease at a local hospital late Monday night, according to Daewoosky Institute, which represents former employees of Daewoo Group.

He launched Daewoo Corp. in March 1967 to export textiles to Southeast Asian markets, and the trading company grew into Daewoo Group, the country’s second-biggest conglomerate after Hyundai Group, through leveraged buyouts of numerous companies.

For the three decades after its foundation, Daewoo continued to acquire dozens of companies in the fields of automobile, trading, machinery, shipbuilding, construction and securities under the chairman’s motto, “The World Is Still Wide and There Are Many Things to Do.”

The group built its headquarters named Daewoo Building in central Seoul in 1977. The 23-story building was the tallest in Korea at that time.

Back then, conglomerates were widely accepted as entities “too big to fail” as they played a major role in supporting the economy and hired tens of thousands of employees. 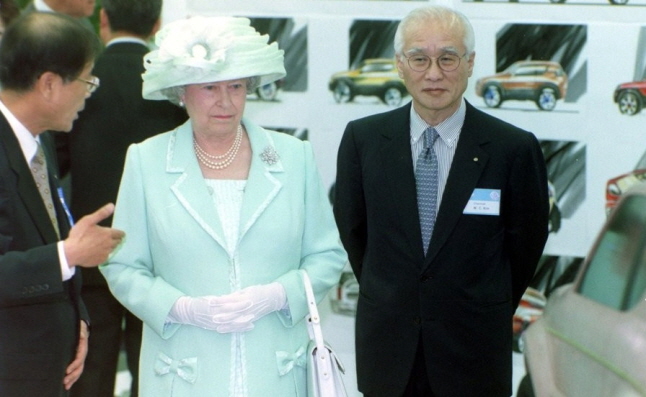 Following Daewoo’s demise, Kim spent most of his time in Vietnam, where he focused on fostering Korean entrepreneurs under a project dubbed Global Young Business Manager (GYBM).

As his health deteriorated, the former chairman returned to South Korea last year and received medical treatment at Ajou University Hospital, which he founded. He died at that hospital.

As his will, Kim asked that the GYBM program be continually developed to help the youth enter foreign markets and not only find employment but also launch their own businesses there, a Daewoo spokesperson said.

But Daewoo’s overly diversified business structure and financing of the business mainly through borrowing hit the group like a boomerang amid the financial crisis.

The group came up with a restructuring plan to reduce the number of affiliates to 10 from 41 in late 1998, but most of the companies were forced to enter a workout program due to liquidity problems in August 1999.

After the group declared insolvency in late 1999, Kim was forced to carry the burden of the consequences.

Once an inspiration to the country’s youth, he was denigrated as a businessman whose buying binge crushed the households of thousands of Daewoo employees who were laid off.

In 2006, he was sentenced to eight and a half years in prison for window-dressing corporate finance books and ordered to forfeit 17.9 trillion won ($15 billion). He received a special presidential pardon the following year.