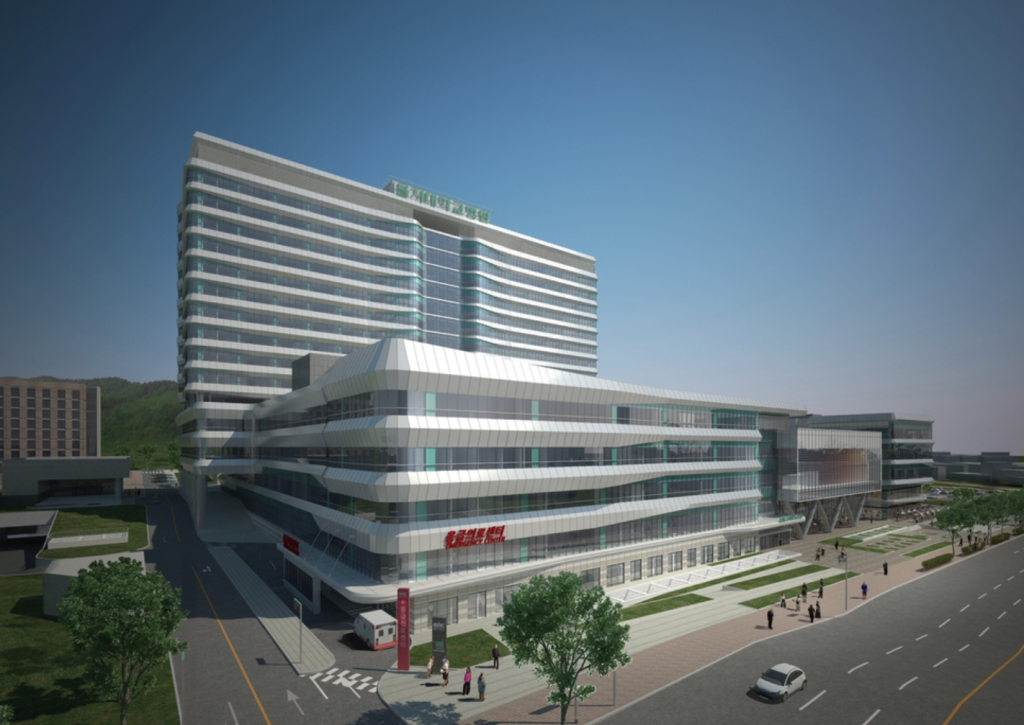 UIJEONGBU, South Korea, Feb. 17 (Korea Bizwire) – The former site of Camp Essayons, located in Uijeongbu, north of Seoul, will be replaced by a mega-hospital and a new campus for Eulji University, with a 650-billion-won ($570 million) investment from the Eulji Foundation.

This, according to officials, marks the first instance in which private investment is being used to develop a previous U.S. military location.

The hospital is scheduled to be completed in October 2020, and will open in March of the following year. It will have a total floor space of 175,521 square meters on 20 floors, including five basement levels, with 1,234 beds in total, which will be the second highest number for a Korean hospital.

The university campus, on the other hand, will be completed by November 2019, to be opened in March 2020.

Camp Essayons, once occupied by the 2nd Infantry Division of the United States Army, was deactivated in July 2006. 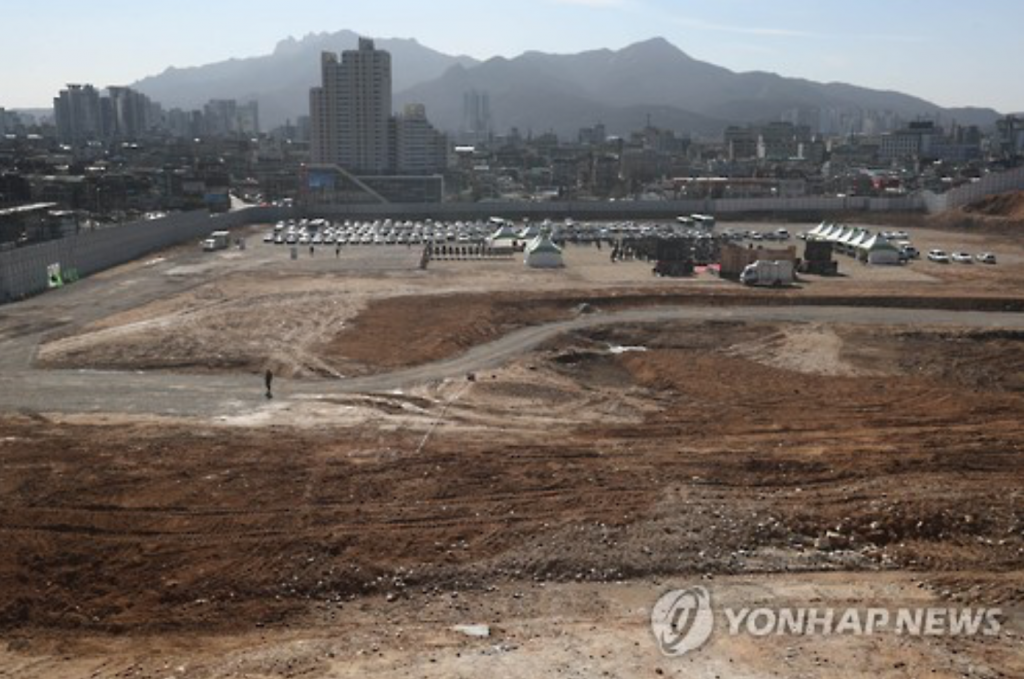 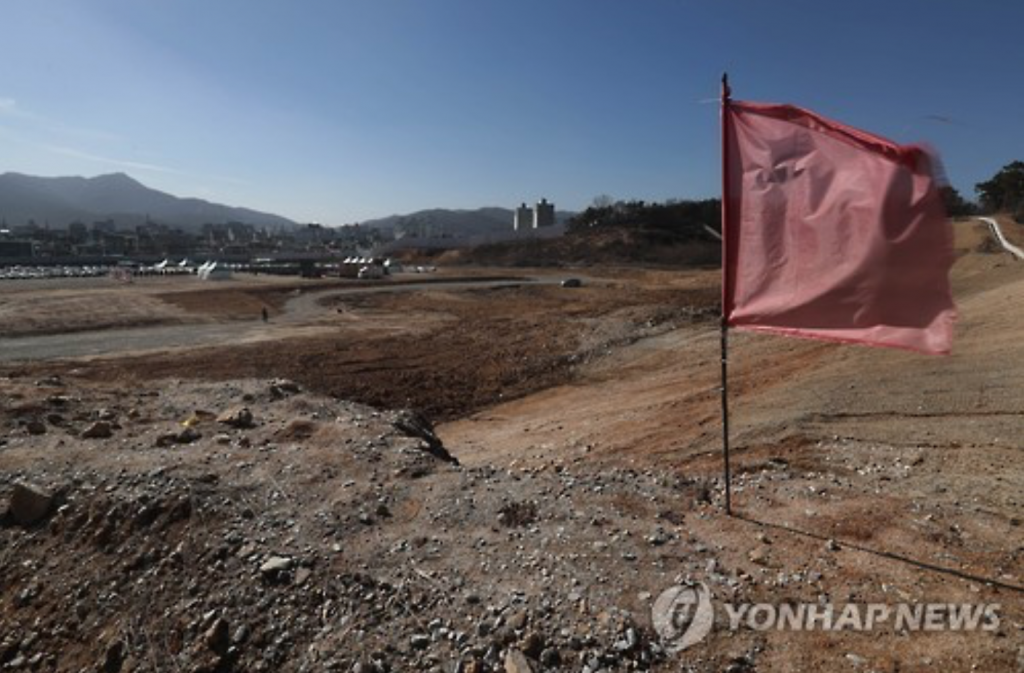