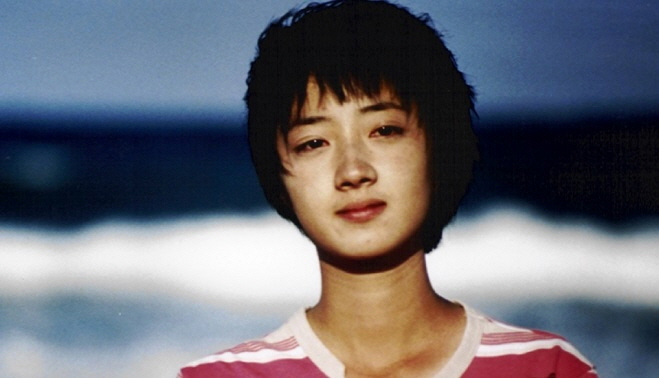 The Chess Game of the Wind (1976; Iran), screened only twice in 1976, it was presumed lost after the 1979 Iranian revolution. Found, and then restored by Martin Scorsese’s The Film Foundation’s World Cinema Project. A paraplegic heiress and predatory men.

The Last Mile: On the Road to Eliminate Leprosy (Japan; 2017), WHO Goodwill Ambassador Yohei Sasakawa’s decades long war on leprosy takes him to 20 countries.

Dahdi (Singapore; 2014), inspired by a 2012 event in which 40 Burmese Rohingya asylum seekers arrived in Singapore. An elderly widow faces an unexpected guest – and a moral dilemma.

Stand by Me Music Video (2020; Singapore), 46 artistes from 15 countries/regions perform a classic hit at the height of the pandemic.

Poop on Poverty (2013; India), a challenge faced by two billion people every day; a stylish dig at wealthy tourists.

Lovely Bones (Myanmar; 2015), a love story about Pauk Gyi and his wife who share a bond to transcend all obstacles.

Many Notes, One Melody (2018; India), voices joined in harmony across caste, class and ability.