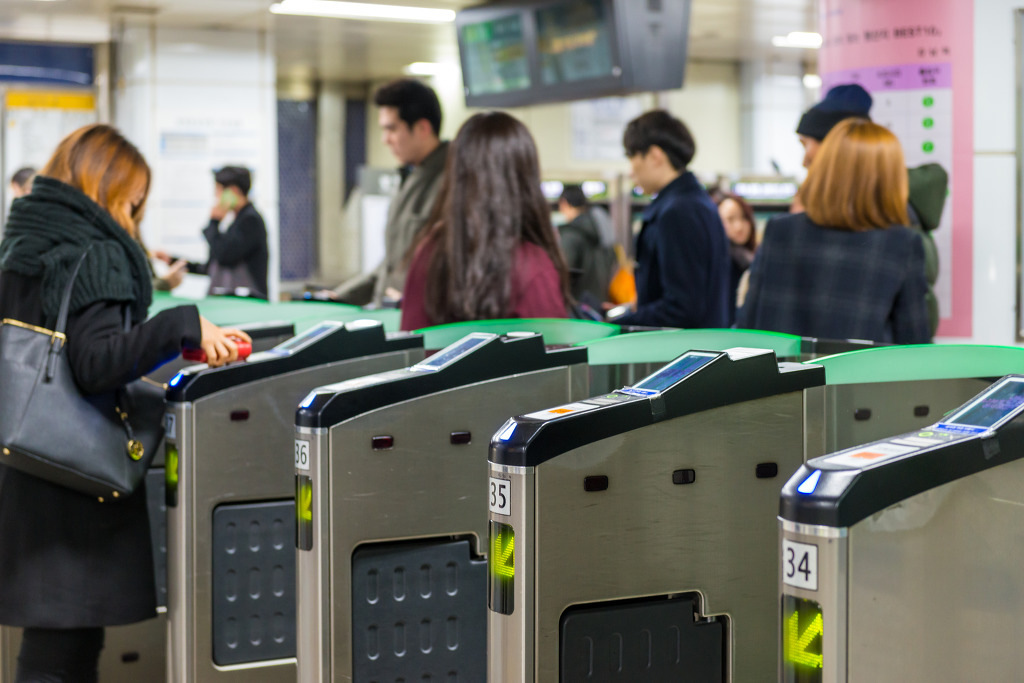 SEOUL, April 27 (Korea Bizwire) – Recent data from the Seoul Metropolitan Council has revealed that the losses incurred by offering free rides to the elderly (65 and above) – one of welfare initiatives in the Seoul metropolitan area – amounted to 275.7 billion won ($244.2 million) in 2016, up from 200.9 billion won in 2012.

Worse, the SMC estimated that the annual losses will reach almost 1 trillion won (998.7 billion won) by 2040, for a cumulative total loss of an astonishing 14.66 trillion won.

Seoul subway operators have been reporting losses for years now, and the free rides offered to  the city’s aged population have been a major contributing factor, official statistics show. Last year, lost revenue from the complimentary rides accounted for 71.6 percent of the subway operators’ total net losses, which was an increase from 54.1 percent in 2012.

Several suggestions have been proposed to alleviate the financial burdens of the operators, which are only expected to grow with South Korea’s rapidly aging population, including raising the minimum age for free rides or offering the benefits only to those economically disadvantaged.

The SMC advised Wednesday that a revision to the Urban Railroad Act is essential, so that the losses are divided between central and local governments. It also recommended other alternatives to ease the condition such as restricting free rides during rush hours.

“The losses incurred from the free rides have reached a serious level, to the point where further negligence could result in a lack of investment (from the operators) in other areas like passenger safety,” said SMC chairman Yang Jun-wook.

Seoul boasts one of the most complex subway systems in the world with roughly 9 million passengers daily, including lines to and from the surrounding Gyeonggi Province.