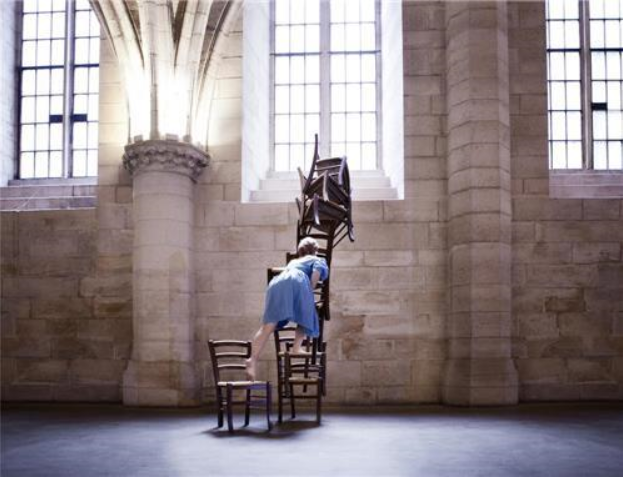 At the Art Wall Gallery inside the Shinsege Department Store in downtown Seoul, a photo exhibition of Maia Flore is on display. The exhibit, which runs until June 27, shows 33 photos taken in 25 historic places by the popular photographer who is known for her work to describe French heritage through those dreamy eyes of hers.

“Maia Flore throws a curious eye on things around her and captures dramatic moments from ordinary life,” the gallery said. “The photo will take visitors on a tour to France.” 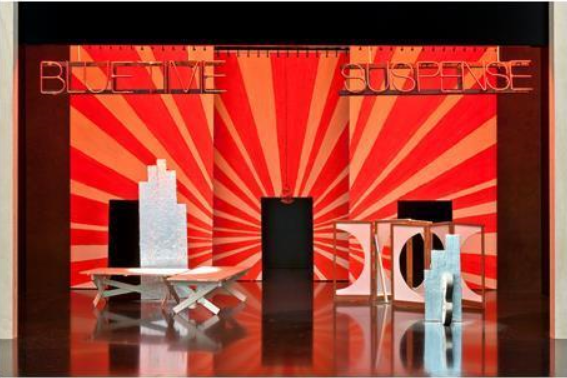