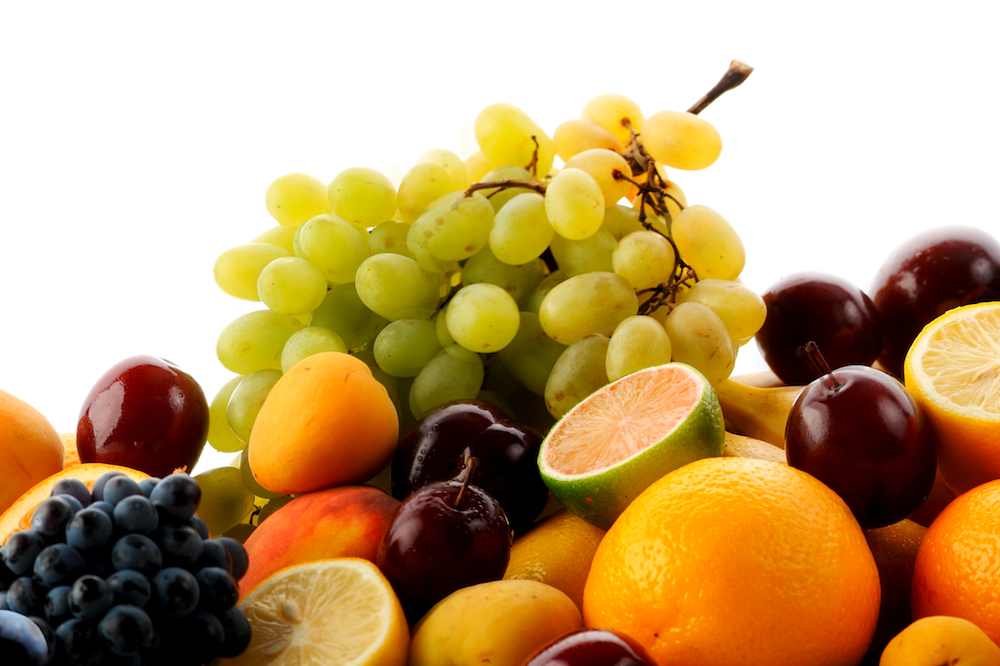 Although there are many new fruit products in the food industry, the craze actually started in the liquor business. (image courtesy of Wikimedia Commons)

Fruit flavors seem to be dominating the food business, where honey butter flavors were the leading trend until early this year.

According food industry watchers, Haitai, who created the honey butter craze, recently launched a new product, Honey Tong-Tong Apple. It was the first attempt to add fruit flavors to potato chips in the business. 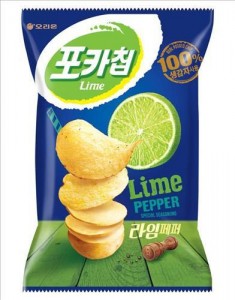 Snacks are not the only area dominated by fruits. YogerPresso, a multi dessert café, released a new product called Snow Americano, which combines fruit juices with coffee.

As well, fruit flavors have been introduced to other unlikely food combinations, including chicken. Mexicana Chicken introduced a new product called Fruits Chicken, which has three flavors – banana, strawberry and melon.

Although there are many new fruit products in the food industry, the craze actually started in the liquor business. 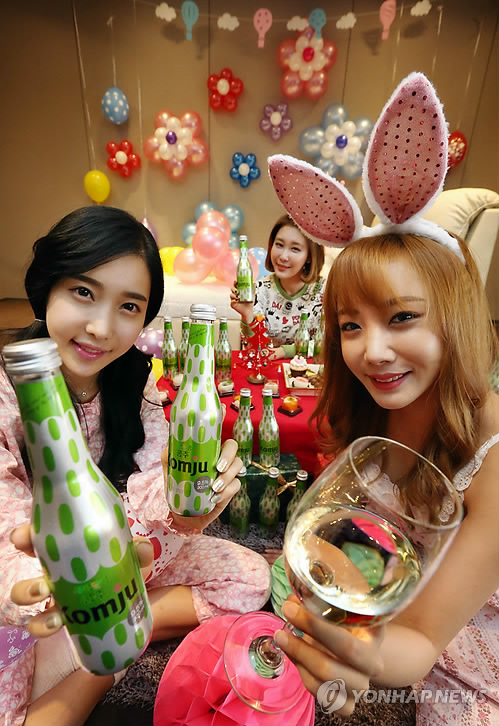 Soonhari Cheoemchurum from Lotte Liquor was the second coming of the Honey Butter Chipcraze. Lotte recently added peach as a new flavor.

HiteJinro launched Grapefruit Isul, and Muhak introduced its Joeun Day Series with many fruit flavors, such as grapefruit, blueberry, pomegranate, and citron. 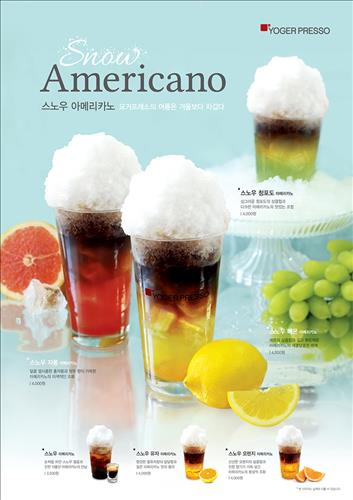 The origin of the fruit craze can be found in the influence of the Honey Butter Chips that were launched last year. It seems like Honey Butter Chips created a new market with the ‘honey’ craze, and the flame is now shifting, trying to set the market a fire with fruit flavors.

Officials say that leaders in the business want to continue the success of Honey Butter Chips. “Since the food industry is suffering from along term slump, they are finding limitations in already existing marketing strategies, and are seeking new ways to breakthrough.” 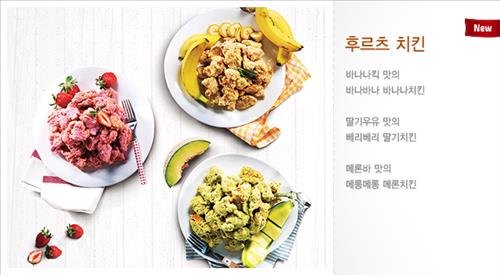 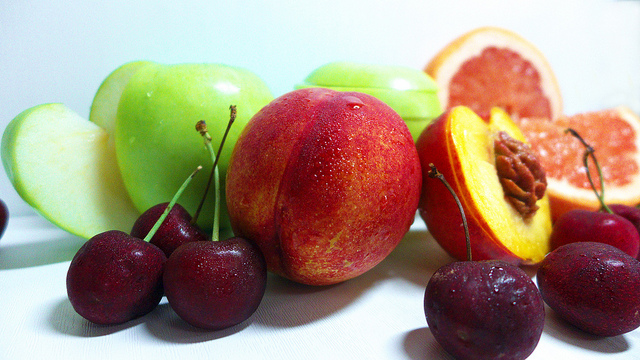