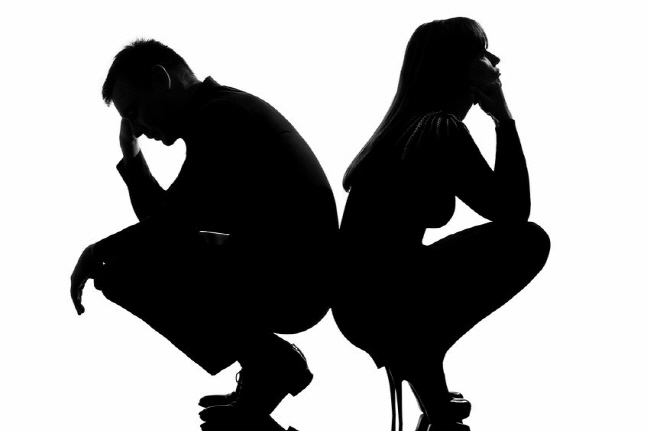 23.6 percent said they experience lassitude after dating for 1.5 to 2 years on average. (image: Korea Bizwire)

SEOUL, April 3 (Korea Bizwire) — Many couples grow tired of their relationship in an average of two years, a recent study revealed.

Local matchmaking firm Duo conducted a survey of 458 single adults who said that they typically grow tired of a relationship after an average of 1 year and 10 months.

Among respondents, 23.6 percent said they experience lassitude after dating for 1.5 to 2 years on average, which was the most common response.

Other respondents said they grow tired of a relationship when they are attracted to another person (21.6 percent), when there is less physical affection (17 percent), and when they stop caring about what their partners do (15.7 percent).

To effectively overcome their relationship difficulties, 23.8 percent said they should look back on the strength of their relationship, followed by reminiscing over fond memories of each other (19.7 percent), visiting someplace new (18.8 percent), and changing how they converse (16.6 percent).

Respondents were less decisive when asked if overcoming lassitude was at all possible. A little more than half of all respondents (52.4 percent) said it was ‘possible’, while 47.6 percent said it was not.