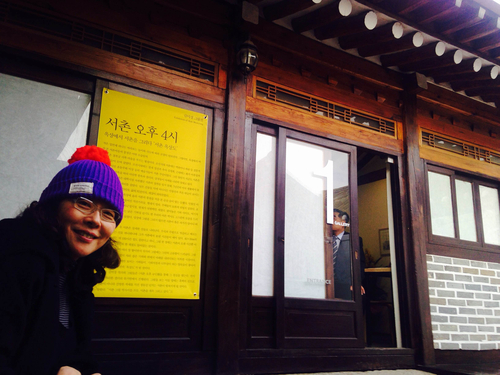 Of course, she had to fight the urge and tried to keep it as a hobby. However, she said, during an interview with the Hankyoreh, that she finally had to quit her job, since her aspiration to draw was making her physically ill. Now, she draws eight hours a day on the rooftop of a three story building. Her works can be seen at the gallery until March 1. 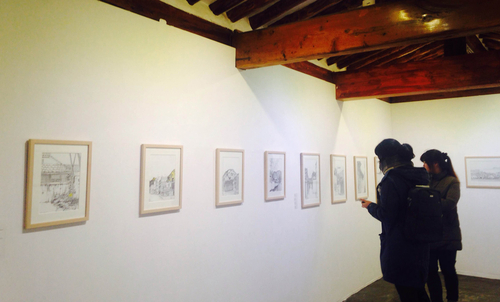 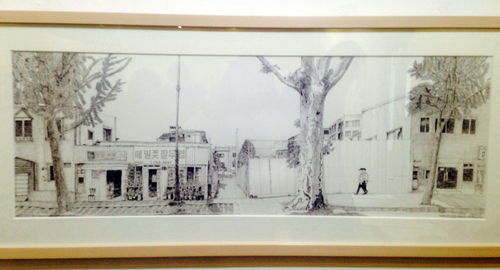