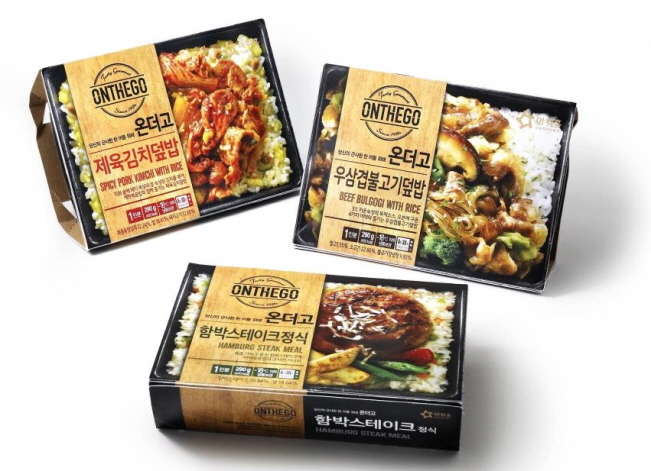 With new logistics systems for fresh produce becoming more common and well-established, frozen rice sales through online channels grew as much as 45 percent last year from the year before. (image: Ourhome Co.)

SEOUL, Jul. 25 (Korea Bizwire) — The frozen food market, especially frozen cooked rice, which used to be dominated by fried rice in the past, is emerging as a new leader in the market for convenience foods with improved quality.

With new logistics systems for fresh produce becoming more common and well-established, frozen rice sales through online channels grew as much as 45 percent last year from the year before, the survey showed.

The growth is expected to continue for the time being. This is because frozen rice products, which can be created by the development of fast-freezing technology, have diversified beyond simple “fried rice.”

Analysts also reported that the distribution period for such products is much longer than room temperature lunch boxes, and that they have a competitive edge in freshness.

Currently, Ottogi Co., Lotte Food Co. and Ourhome Co. are competing in the frozen rice market, with CJ Cheiljedang Corp. leading the industry as the number one player.

Consumers choose frozen rice because of its convenience. According to a survey conducted by Our Home of 500 consumers, 27 percent said they ate frozen rice when they wanted a ‘simple meal’.

In addition, 20 percent chose frozen rice when ‘side dishes are not available’, 19 percent reported when they ‘do not have time to cook,’ and 14 percent responded when they ‘have to eat alone’.