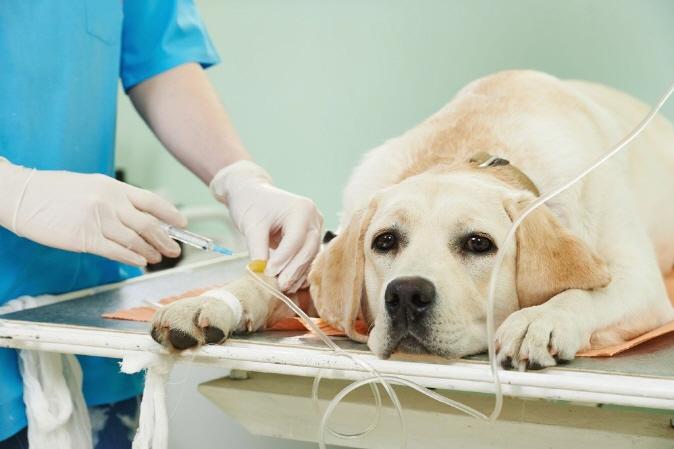 Many people cited animal hospital expenses as the most onerous part of their pet-related spending. (image: Korea Bizwire)

SEOUL, Jan. 2 (Korea Bizwire) — Veterinary clinics are less likely to announce the cost of treatment in advance, a recent report has revealed.

According to a survey conducted by the Consumers Union of Korea (CUK) on 50 animal hospitals in the Seoul metropolitan area last month, the most expensive treatment item was related to dental work.

The cost of tooth extraction varied by a factor of 80, and the most expensive fee for plaque removal was 35 times higher than the cheapest.

In addition, there was a fivefold discrepancy in the cost of neutralization surgery from the cheapest to the most expensive, compared to 2 to 4.7 times for inoculations and 4.5 times for hospitalization costs.

However, only 18 percent of the animal hospitals surveyed posted their treatment costs in advance. The rest did not post price information anywhere inside or outside the hospital.

According to an online survey conducted by CUK of 1,000 adult men and women nationwide, 84.8 percent of the respondents cited hospital expenses as the most onerous part of their pet-related spending.

The average amount spent on one visit to an animal hospital was about 74,700 won (US$64). However, only 26 percent of patients received information on the expected cost of treatment beforehand.

Therefore, 61 percent of consumers compared medical expenses through Internet searches or communities before visiting a hospital.

However, 18.4 percent of the respondents said they do not compare medical expenses because the bills are difficult to understand and filled with medical jargon.

The respondents cited mandatory posting of medical bills, which accounted for 66.1 percent, as the most important improvement needed for animal hospitals.

Meanwhile, some 60.7 percent pointed out the need to come up with proper treatment items and guidelines for pets.