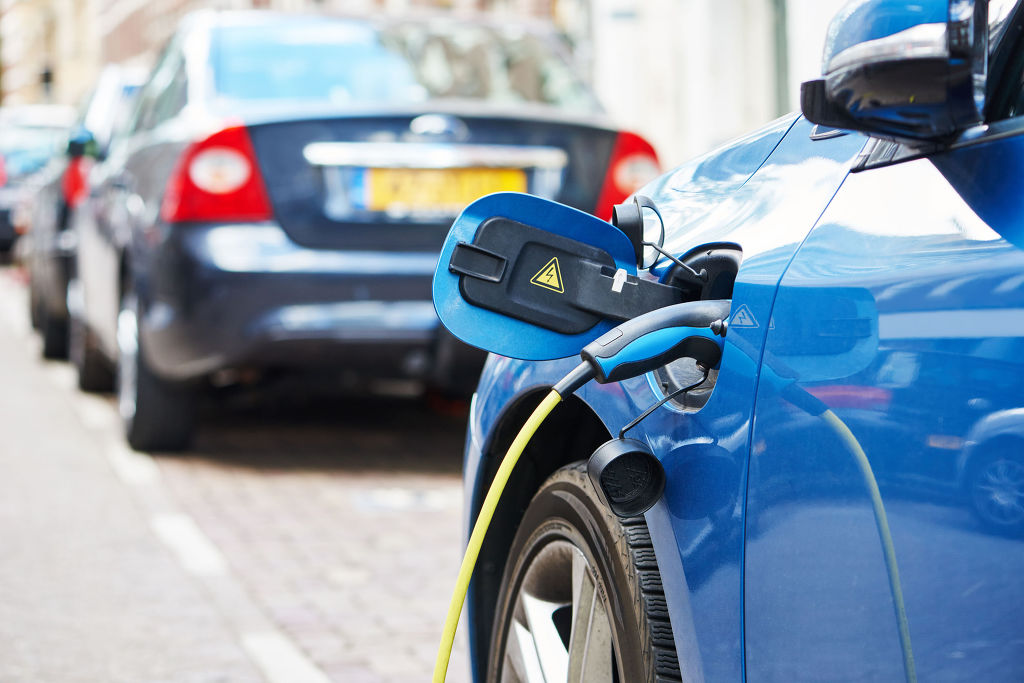 This year, a total of 11 cars are slated to compete for the prestigious award, among them four renewable energy vehicles including the hydrogen-powered Hyundai Nexo, the Toyota Camry, the Chevrolet Volt, and the Honda Accord. (Image: Kobiz Media)

SEOUL, April 19 (Korea Bizwire) — The Ministry of Transport has announced it will conduct crash tests for electric and hydrogen cars for the first time this year.

According to the execution plan for the 2018 Korean New Car Assessment Program confirmed by the ministry on Wednesday, renewable energy cars will be subject to crash tests starting from this year, while additional tests will take place to measure the safety of backseat passengers in case of a car crash.

At the end of each year, the Ministry of Land, Infrastructure and Transport chooses the safest car of the year based on a comprehensive safety assessment that takes into consideration accident prevention and durability.

This year, a total of 11 cars are slated to compete for the prestigious award, among them four renewable energy vehicles including the hydrogen-powered Hyundai Nexo, the Toyota Camry, the Chevrolet Volt, and the Honda Accord.

The lineup of candidates reflects the growing interest in green cars in recent years, with around 20,000 electric cars sold last year in South Korea and 1,200 preorders placed for the Hyundai Nexo so far this year, according to the transport ministry.

As electric cars have batteries instead of an engine in the front, the crash tests will focus on the safety of drivers and pedestrians in a car crash.

Researchers will look into the possibility of electric shocks occurring during a car crash, as a result of a damaged electric-vehicle battery.

From this year, crash tests will also focus on the back seat using a computer simulation, a major change, as previous crash tests prioritized the driver’s seat and the front passenger’s seat.