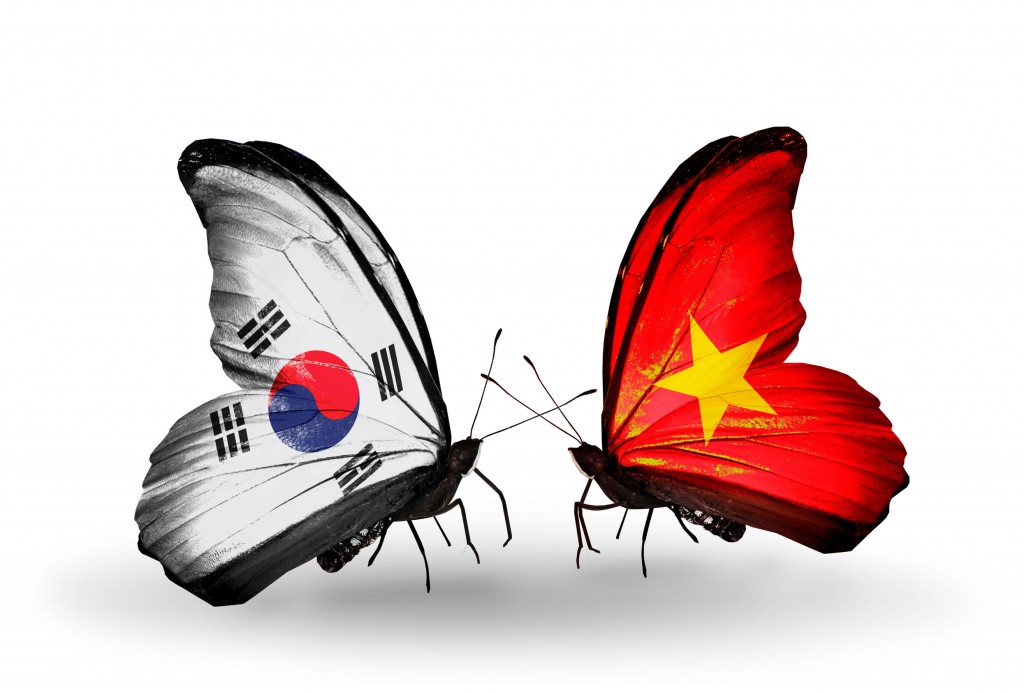 In a seminar held at the Korea Chamber of Commerce and Industry (KCCI) in central Seoul, customs experts called on Korean companies to aggressively take advantage of tariff benefits in the third year of the bilateral free trade pact with Vietnam and afterwards.

“Exports to South Korea’s major markets such as the United States, China and Japan are all on the decline but shipments to Vietnam are on the rise. In particular, demand for Korean consumer goods, such as cosmetics and home appliances, has risen sharply,” Grace Chang, chief executive of Shinhan Customs Service Inc. said in the seminar.

This year, Vietnam has removed tariffs on 16 products shipped from South Korea. Items subject to the next round of tariff cuts include 2.0-liter and larger engines for vehicles, auto parts, steel and petrochemical products, he said.

Chung also urged Korean companies to increase their investment in the Southeast Asian country as its economy is expected to grow 6 percent this year.