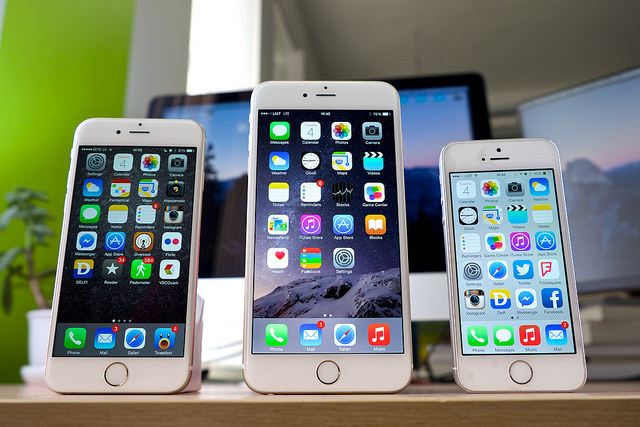 The FTC said that the companies have been told to make the necessary changes to their service rules within 60 days, and that failure to follow through could result in administrative action being taken by the corporate regulator. (Kārlis Dambrāns/flickr)

SEJONG, July 31  (Korea Bizwire) – Asking consumers to pay over 300,000 won before repairs of broken iPhones had been completed has been judged to be unjustified.

Korean iPhone users have to go to service centers first in order to fix their devices, but service centers only fix simple issues like battery failure or camera malfunctions.

For major problems like broken screens, phones are sent over to the Apple repair center. Usually at this stage, users were asked to pay the maximum estimated repair cost upfront, without knowing how much the actual costs would be.

For instance, a service center informed a user about how the system works. “The Apple repair center will decide if only the screen needs to be fixed, or the whole phone has to be changed to a new one. The user has to follow the rules.”

The FTC decided that it was unjustified to have terms that require customers to pay before the repair has taken place, or terms that do not allow one to cancel.

Min Hae-young, manager of terms and conditions, shows her determination. “Consumers were not able to exercise their rights because of the unfair terms related to repairing iPhones. We will seek other regulations when Apple Korea and the repair companies do not follow our suggestions.”