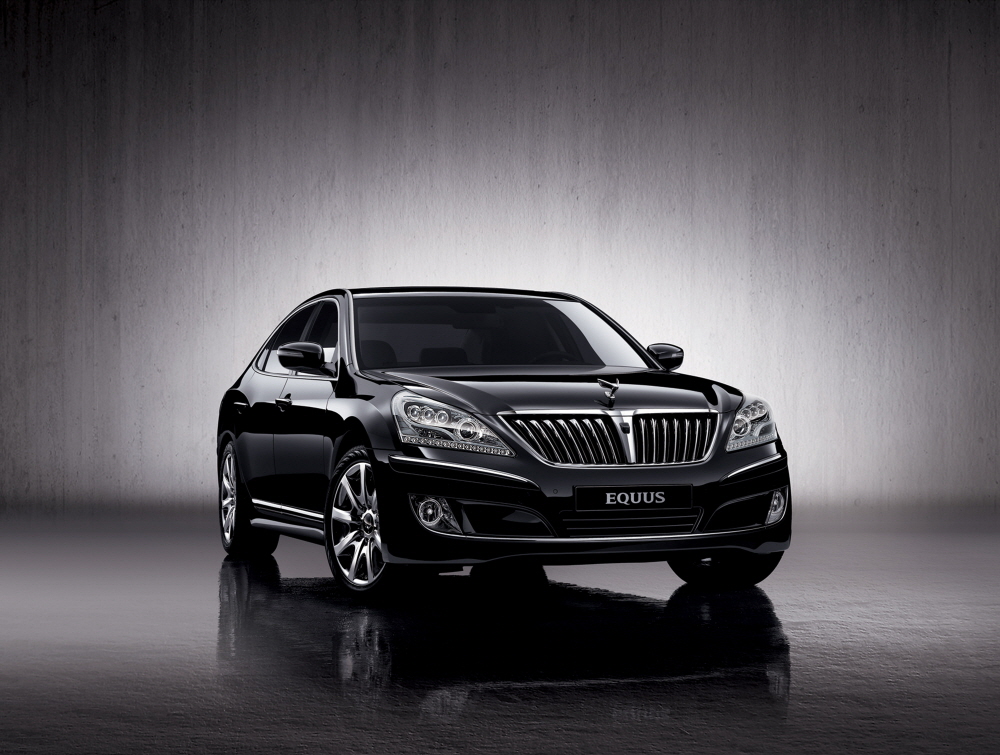 The Ministry of Land, Infrastructure and Transport said the affected vehicles were produced in 2011.

“We informed Hyundai Motor to recall the affected cars in 30 days. A compulsory recall will be ordered unless the automaker announces a voluntary recall in that period,” the ministry said.

A defective canister could lead to an engine stalling when a car is moving at slow speed just before it comes to a stop.

The canisters in cars are designed to capture vapors from a fuel tank, mix it with air and send it into a running engine.

Last week, Hyundai Motor and its smaller affiliate Kia Motors Corp. said they will recall some 1.5 million vehicles over engine problems in South Korea and the United States, the latest in a series of blows to the two firms.