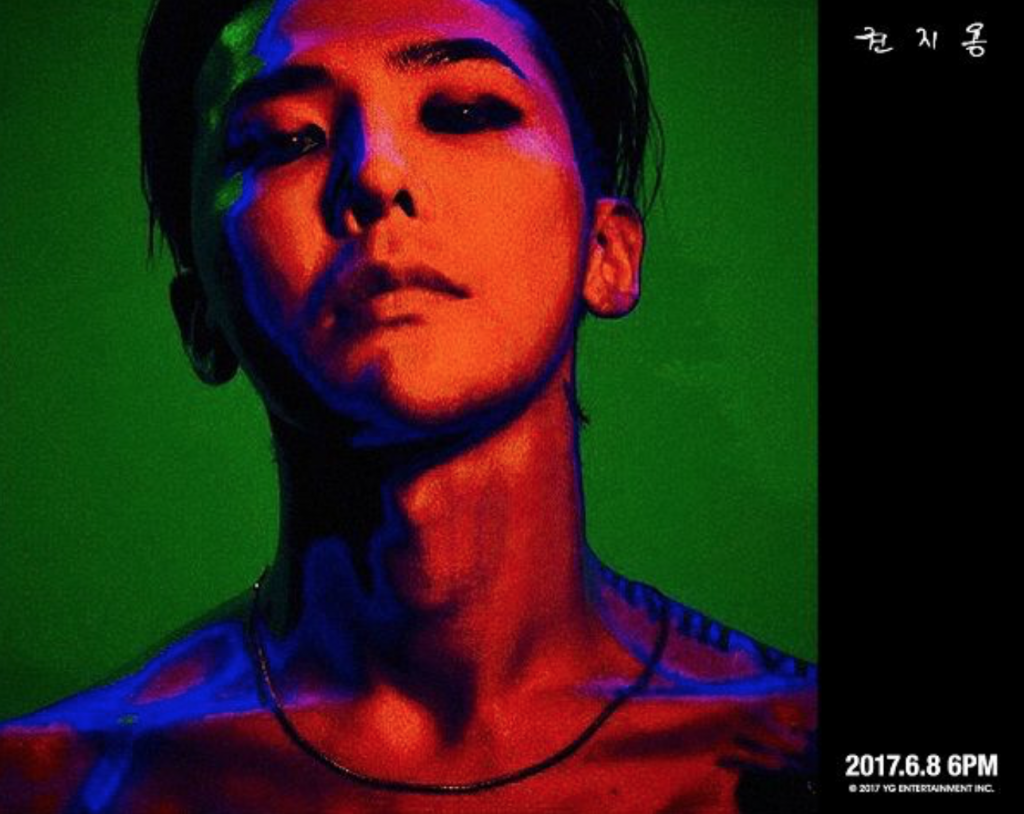 The music video for “Untitled” has also racked up some 4.1 million views on YouTube within 15 hours of its release.

“Kwon Ji Yong,” the fourth solo album released by the singer-rapper of boy band BIGBANG, has stormed the charts in the United States, Canada, Argentina, France and Hong Kong, according to YG Entertainment.

Kwon Ji-yong is G-Dragon’s real name. As the title suggests, the album has a strong autobiographical aspect to it, with lyrics focused on G-Dragon’s personal character and growing pains as he is about to enter his 30s.

The music video for “Untitled” has also racked up some 4.1 million views on YouTube within 15 hours of its release.

Just hours before the album’s release, G-Dragon changed the main song of his new solo album from “Bullshit” to “Untitled.”

YG didn’t offer an explanation as to why the rapper-singer switched the main song. But observers speculate that the artist may have decided to place the provocative hip-hop track on the back burner to avoid controversy, especially in light of band mate T.O.P’s recent marijuana scandal and drug overdose.

T.O.P was hospitalized Tuesday from an apparent overdose of benzodiazepine, a day after he was indicted without detention on charges of smoking marijuana. He is suspected of smoking the banned substance four times with a 21-year-old female trainee singer at his home in Seoul in October last year.

Following the release of the new album, the singer is to begin a concert tour of 19 cities around the world in Seoul on Saturday.