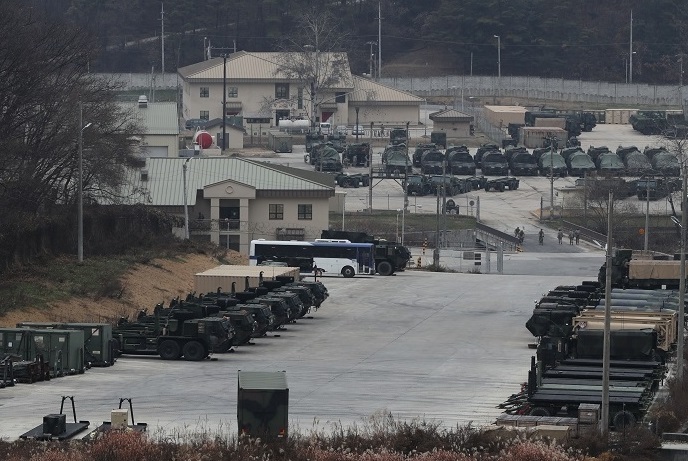 UIJEONGBU, April 27 (Korea Bizwire) — Police said Saturday they have apprehended members of a survival game club who had illegally trespassed onto an abandoned U.S. Army base.

Early this month, U.S. Forces Korea (USFK) reported graffiti and other signs of trespassing inside Camp Jackson, an abandoned base located in Uijeongbu, just north of Seoul, to Uijeongbu Police Station.

The police found 30 illegal trespassers during an afternoon patrol of the base on April 12, members of a game club who were leaving the base after playing a couple rounds of a survival game. 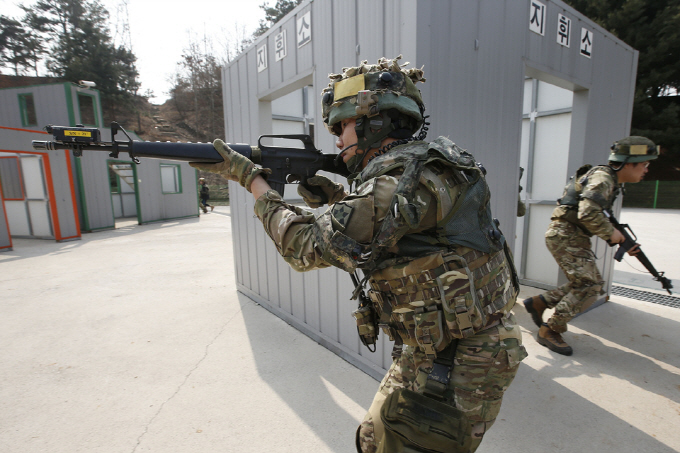 The members, who were subsequently found to have entered the base on multiple occasions, were arrested by the police for violating legislation on military facilities.

Camp Jackson, formerly used as a USFK military academy, is home to disused barracks and other various training facilities, seen by many club members as an ideal place for a survival game.