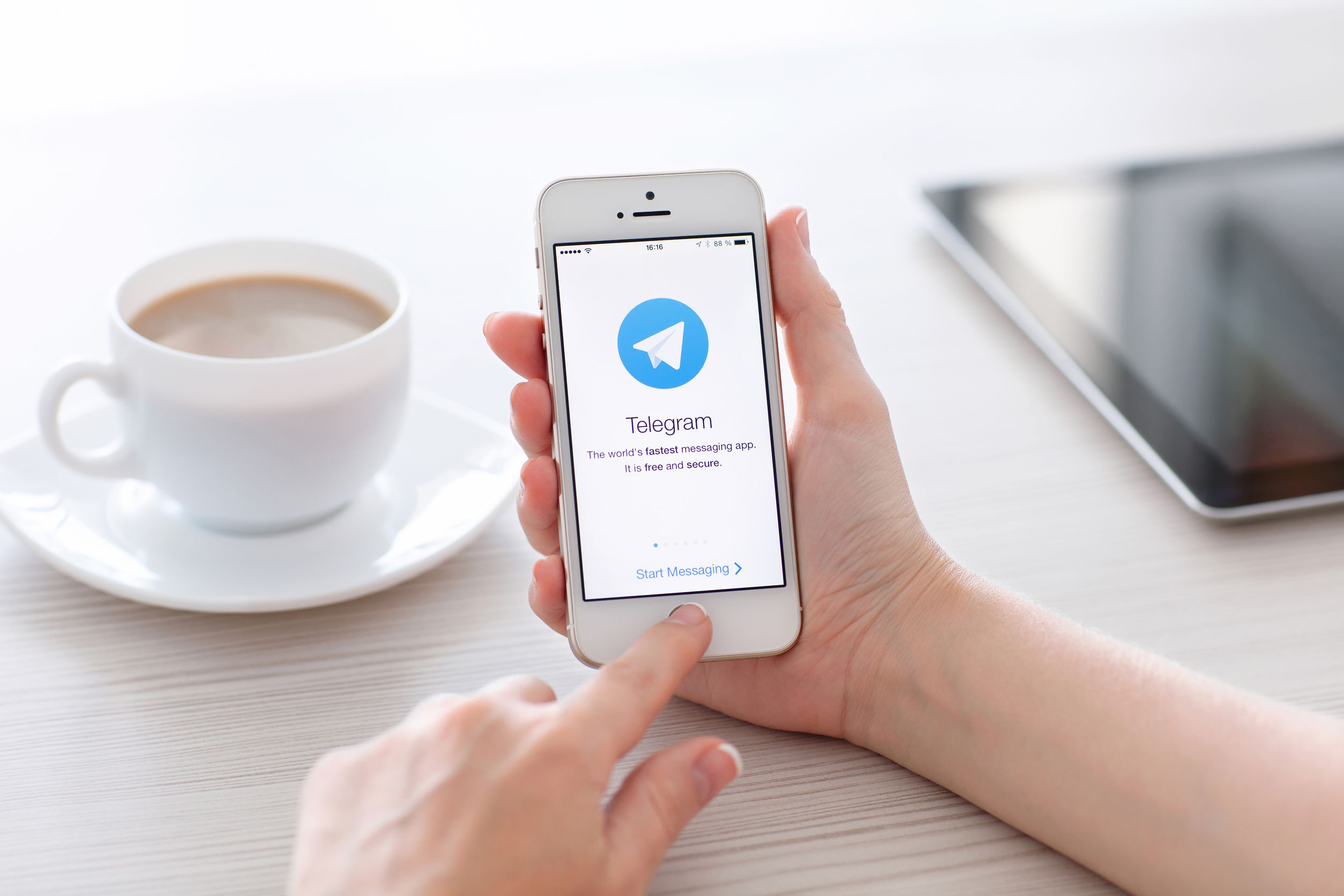 Telegram user conversations are not saved on any servers, and notifications can be sent when someone takes a screen capture, reducing the chances of a conversation being leaked. (image: Korea Bizwire)

SEOUL, June 28 (Korea Bizwire) – Following the instructions of Jeong Tae-jin, chief of the Seoul Gangnam Police Station, the executives at the station all signed up for a mobile messenger called “Telegram”, which features enhanced security measures.

According to CBS Nocut News, a local daily news, Chief Jeong directed the executives to use Telegram instead of KakaoTalk, the most popular messaging application in Korea, to communicate and share information related to work, on Monday, June 20.

Telegram was developed by the Durov brothers, who founded the largest Russian social networking service, VKontakte. Telegram user conversations are not saved on any servers, and notifications can be sent when someone takes a screen capture, reducing the chances of a conversation being leaked.

Since September 2014 when the Korean Prosecutor’s Office declared its new policy of strictly enforcing cyber defamation law, and earlier this year in March when the new Anti-Terrorism Act was passed, many civilians have turned to Telegram messenger to keep their privacy intact.

There are rumors that Lee Dong-chan, a suspected middle man who was arrested for attempting to make illicit deals for Nature Republic CEO Jung Woon-ho, has lobbied Gangnam Police officers. Some speculation also revolves around Park Yoo-chun, a Korean singer who was recently accused of sexual assault.

Faced with possible information breaches, the Gangnam District Police Station is strengthening its security by switching to a “safer” messaging application.

However, some suspect this migration to Telegram is intended to avoid eavesdropping or the search and seizure procedures of other investigation agencies by using a messaging system that has a server in a foreign country.